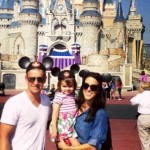 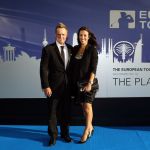 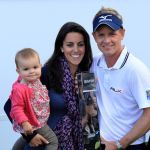 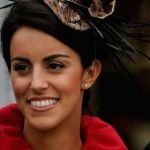 04/06/2012: Diane Donald’s twitter account comes through again!
After round 1 of the Masters, Luke Donald was almost disqualified thanks in part to get this… a smudge on his submitted score card. An error from the fax made it appear that Donald signed a scorecard giving him a 3 on the par 4 fifth hole, which Luke infact bogeyed. If he had submitted this scorecard with a 3 and signed it, he would have been DQ’d from the tournament. Fortunately, the world was tipped off to the good news when Diane took to Twitter to let us know:

Just got off the phone with Luke. NOT disqualified. Thanks goodness

Thank goodness for Diane in this case as well.

Luke and Diane met while attending Northwestern Univeristy together. They were engaged in 2006, and married on June 24, 2007 in Diane’s family’s native country of Greece. They currently have one child, born in 2010.

Diane is a very active twitter user, @DianeDonald. Her tweets are at times captivating looks into the life of being the wife of the number one golfer in the world. 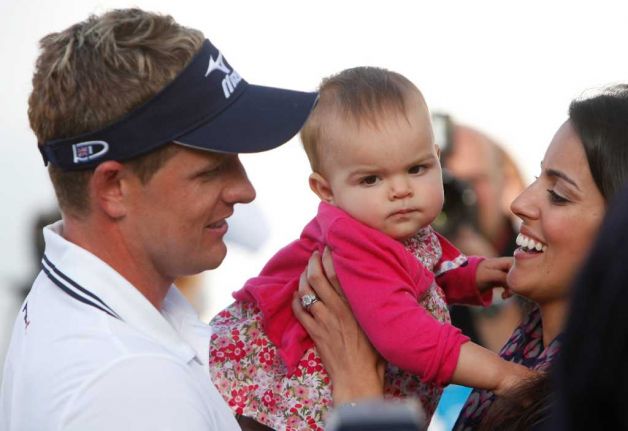