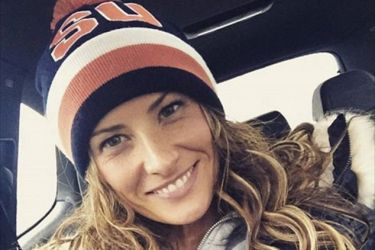 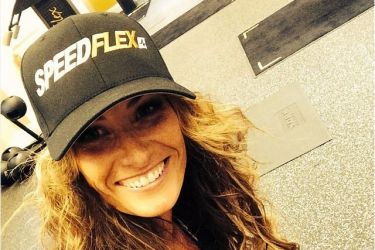 Lee Westwood’s wife Laurae is the sister of Lee’s former Ryder Cup teammate, Andrew Coltart. Lee met the former Laurae Coltart at a golf tournament in 1995 and the pair were married in 1999. They currently have two children, Samuel and Poppy, one born in 2001, and one born in 2004. Recently, Lee and his wife Laurae became part of the Palm Beach Gardens community when they moved into a new 10,000 sq. ft. house. The lovely new house, located on the Old Palm Golf Club, set the couple back over $5 million.

After school, and before becoming Lee Westwood’s wife, Laurae went to school to be a beautician and opened her own beauty salon called Fringe Benefits in her school’s town of Thornhill. Since giving that up, Laurae fills her time being a mother, a golf wife and even writing a diary for dailymail.co.uk about being a golf WAG during the 2010 Ryder Cup.

Unfortunately, the good times as a WAG on the Ryder Cup didn’t last. After 16 years of marriage, Lee Westwood’s wife became Lee Westwood’s ex-wife. The Mirror reported that Lee has split from his wife after a series of fights, and that the children were set to return to the Scotland to live with Laurae. Since the split, Lee Westwood’s girlfriend is rumored to be a woman by the name of Helen Storey. The two were reportedly seen engaged in some heavy PDA shortly after the split from his wife was made public.

After the breakup, Lee Westwood decided to return to play the European Tour, stating:

I’ll play the European Tour, for personal reasons, so I can be where I need to be. I’m going to live back in Britain. Golf doesn’t mean as much to me as it did five, 10 years ago. It’s no surprise my game has suffered a little bit. We know how mental golf is, so there’s been a lot going on, which has affected me in the head.

Clearly returning home has helped as Westwood finds himself 4 strokes back of the lead heading into the final day of the 2016 Master’s. 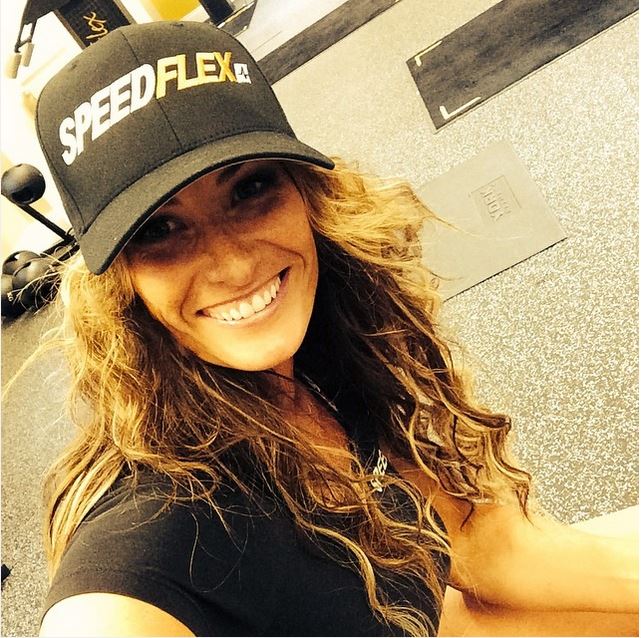