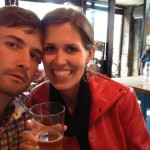 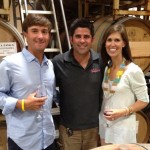 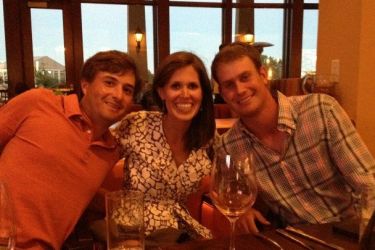 Kevin Kisner’s wife Brittany Kisner married him on March 17 of 2012.  The couple has since had a daughter named Kathleen. She was born in early June of 2014. They live in a town called Aiken, South Carolina, where Kevin was born and grew up. It’s somewhat rare to hear about a professional athlete who still lives in his hometown. But, his father, Steve, lives in Aiken too. They at least had to leave town to travel to the church in Athens, Georgia where they were married. Brittany’s uncle was the reverend who married them. Brittany’s a Georgia girl and grew up in the small, scenic town of Madison in that state. It’s got about 3000 people in it, and it looks like the kind of place a movie would use for a “small southern town” setting.

Besides their hometown, what else is there to know about Kevin Kisner’s wife?

Brittany herself is a certified speech and language pathologist. That makes her a master of science but not officially a doctor. If you’ve got a problem with slurring or lisping or swallowing your own tongue, Kevin Kisner’s wife Brittany can sort you out. It appears to me she’s not as big a hunting fan as Kevin, who frequently goes out with his dog to shoot stuff when he’s not on the tour.

In June of 2013, Kevin and Brittany went to a winery in Napa to drink some wine straight out of the barrel. They’re also bluegrass fans and went to a festival in Aiken that same year. I get the sense their relationship was a little more adventurous before the kid arrived, but that’s how it goes. They would go out for dinners and drinks with friends a bit more frequently around the time they were married. They still have fun and travel from time to time, and going to tour events isn’t completely out of the picture for Kevin Kisner’s wife and their daughter. There’s always tour nannies available! 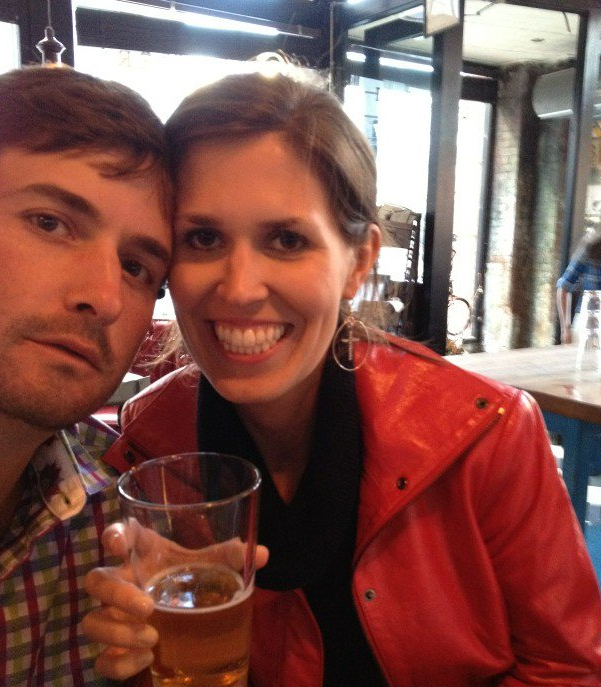