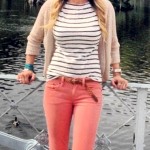 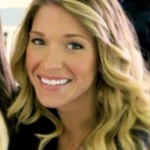 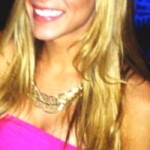 UPDATE: 09-29-2012: Need further proof why PlayerWives.com should always be your first and only source for WAGs? Try this on for size. PlayerWives.com is the only website reporting on Keegan Bradley’s REAL girlfriend, Jillian Stacey. Every other site, major news outlets too, are showing photos from his 2011 Players Championship victory where he accepted the trophy with a woman and child. Apparently no one is doing their research, because that was Keegan Bradley’s sister Madison Bradley and her son.

We might get a better idea if Keegan and Jillian are dating this weekend. The wives play a big part in the tournament, especially on Sunday. Typically as the last few golfers finish up the players huddle with their teammates and significant others and if there is anything going on between the two we should get an idea based on how they interact on Sunday.

We don’t know much about Jillian other than the fact that she grew up in White River Junction Vermont (not far from Woodstock, VT where Keegan grew up) and attended Hartford High School in the class of 2006. She also attended Eastern Connecticut State. But that’s all that we know.

For those not familiar with Keegan here is a little background. Born in Vermont, Keegan attended St. John’s University. In 2011 he was named rookie of the year and as we mentioned won the PGA Championship. In 2012 while not winning a major he was consistent throughout the year and earned himself a spot on the Ryder Cup for Team USA. 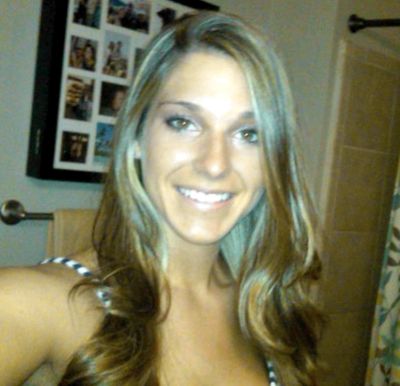