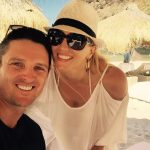 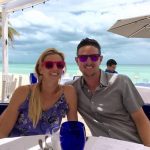 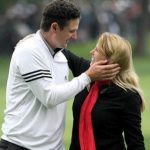 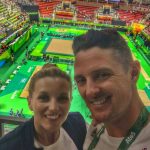 Justin Rose’s wife Kate Rose claims that she did not cry at her own wedding. Or during childbirth.

Wait. What?  I cried at my wedding,… and when my wife gave birth three times.  Hell, when she told me she was pregnant.  How does this work?

But Kate Rose admits to crying when her husband Justin Rose earned a gold medal at the 2016 Olympics. Many people wonder why golf was even added to the Olympics in the first place. I suppose this is as good of a reason as any. Adding golf opens up the Gold medal earning population significantly. Justin Rose’s mother Annie Rose also was very proud of her son. She watched every hole, along with Kate.

Justin Rose’s wife Kate Rose (formerly Phillips) is no slouch in the sports field herself. In a prior life, she was an acrobatic gymnast before she met Justin. Once she met Justin she gave up gymnastics and devoted her life to him and the crazy traveling lifestyle of professional golfer. After bursting onto the scene as an amateur Justin turned pro only to find difficulties establishing himself as a top tier player. However, things seemed to change once Justin met and settled down with Kate; his entire game evolved and he is now considered one of the world’s best players.

Justin Rose’s wife: A relationship dating back to the turn of the milenium

The couple began dating in 2000, then married in 2006. They have two children, Leo and Charlotte (who they call Lottie). Charlotte helped kick off 2012 right for them, being born on New Year’s Day of this year. The family splits time between England and Florida depending on Justin’s tour schedule.

Justin and Kate are quite active with their charity. They established the Kate and Justin Rose Foundation with the mission of, “feeding hungry tummies and curious minds.” They accomplish their goals through a three pronged approach of Nutrition, Education and Experiences. 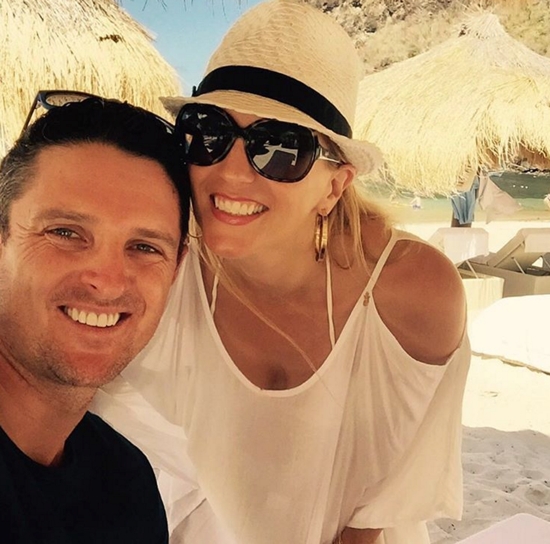