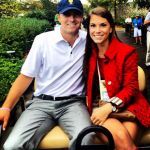 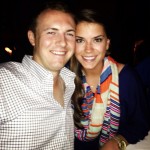 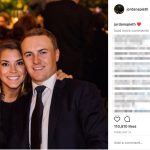 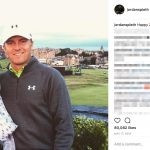 Jordan Spieth’s wife Annie Verret has been a popular topic ever since he burst onto the scene.  At one point PlayerWives.com was the first site on the internet to talk about her.  Since then, she’s become a golf press darling.  And, with good reason.

Jordan Spieth’s wife Annie Verret: In it for the long haul

Jordan and Annie met in high school and dated ever since. She even still works as an event coordinator at a place that helps less fortunate kids play golf. That sounds like the ideal way to get Jordan some cameo appearances for kids! In May, Annie celebrated her birthday and Jordan posted a standard picture on social media. I get the impression he doesn’t like to say too much on the internet. He kept it short and sweet. Annie loves to go to his matches and is frequently photographed on the fairway sidelines.

After almost a decade together, Jordan said enough is enough.  During Christmas of 2017, Spieth dropped to one knee, and put a ring on it.  The couple lives together in Dallas. He just bought a home for a little over $7 million outside the city. I’m curious about this place because you can get a lot for a little down there. A $7 million price tag gets you a whole lot. I looked at pictures of the place. It includes a very impressive multi-level wooden spiral staircase. All the rooms are decorated sublimely. No doubt they found a talented interior decorator for the mansion. The outside is also very impressive because of all the sophisticated pool and waterworks. These two know how to live it up away from the links since they live in a “Dallas palace”!

Anyways, the couple tied the knot officially in front of family and friends over Thanksgiving weekend of 2018.   A ton of PGA pros made the event, including those often adjourning the top of the leaderboard like Rickie Fowler, Zach Johnson and Jason Dufner.

Jordan Spieth’s wife getting to see the world.

As a traveling couple deep in the world of professional sports.  They traveled to New York City and took in the sights and sounds before Jordan competed at Hilton Head. Jordan Spieth’s wife apparently graduated in December of 2014 from Texas Tech. He posted a picture with her in her robes. He called it an extremely successful college career. Jordan wasn’t joking. Annie maintained a 4.0 GPA throughout her time at Texas Tech. Since she’s so driven and focused, she will undoubtedly do a great job in whatever she chooses. They both have laser focus, in fact. However, they also possess a sense of humor. Jordan posted a funny video of himself trying to record a video for the PGA Tour in which he couldn’t pronounce the name of the event. 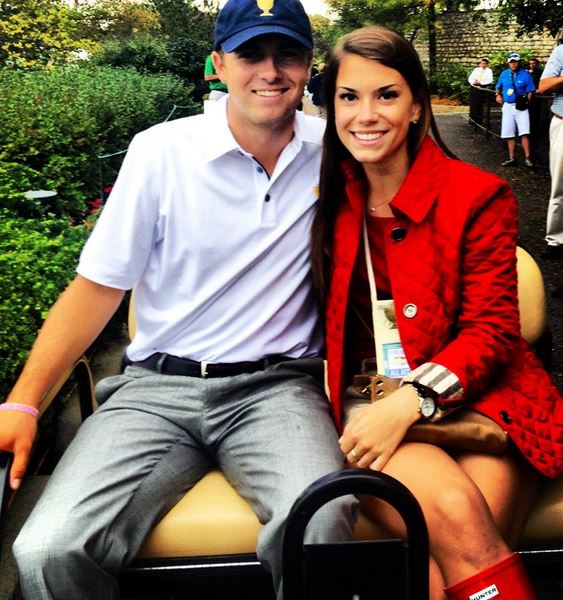