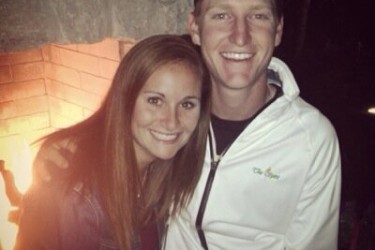 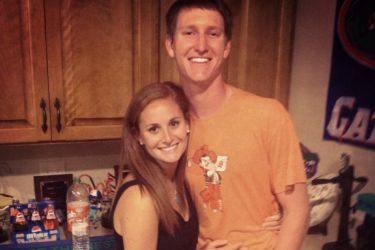 Jordan Niebrugge’s girlfriend Molly Hobbs is a very young lady still in college and currently attending a school called Ball State University in Muncie, Indiana. She’s originally from good old Mequon, Wisconsin, and that’s also where Jordan grew up after his parents moved him and his sister from Bridgeton, Missouri (according to Wikipedia, who never ever lies). Molly’s recently been caddying a bit for Jordan, and back in November of 2014 she posted a picture of herself wearing “Niebrugge” on her back and standing on the green with him as he pondered what to do. Molly has three brothers, all of whom look sort of like frat boys, and so she kind of takes after them, as she herself is in a sorority. I’m pretty sure it’s called Chi Omega.

Since Molly is in that zone where she’s having the time of her life in college, she does a lot of activities with her college friends. They travel to different things altogether like a gang, and there’s no shortage of photos of them laughing and goofing around together. Jordan Niebrugge’s girlfriend Molly Hobbs is pretty much always the prettiest girl in these pictures, and that’s impressive since there’s generally a dozen or so girls in them. I’ve seen a few pictures of Jordan and Molly in high school, and it wasn’t so long ago that they were just little kids. So you’re going to have to give them some time to see if they stick it out together. I think there’s a good chance of that happening though. Golf is far less volatile for relationships than football or basketball.

Since Molly is so young, she doesn’t really have much going on in her life outside of partying with friends at school and studying. She’ll occasionally take part in sorority stuff, which from what I can tell basically means just dressing up in some way and taking pictures with other sorority members. It looks like Molly is also very close with her family, and they take a lot of pictures together. Her brothers look similar to her, and I think they recently got puppies (or at least took pictures with some puppies). It may be they were just watching someone else’s dogs or her parents were. Either way, she seems to get along well with her brothers. 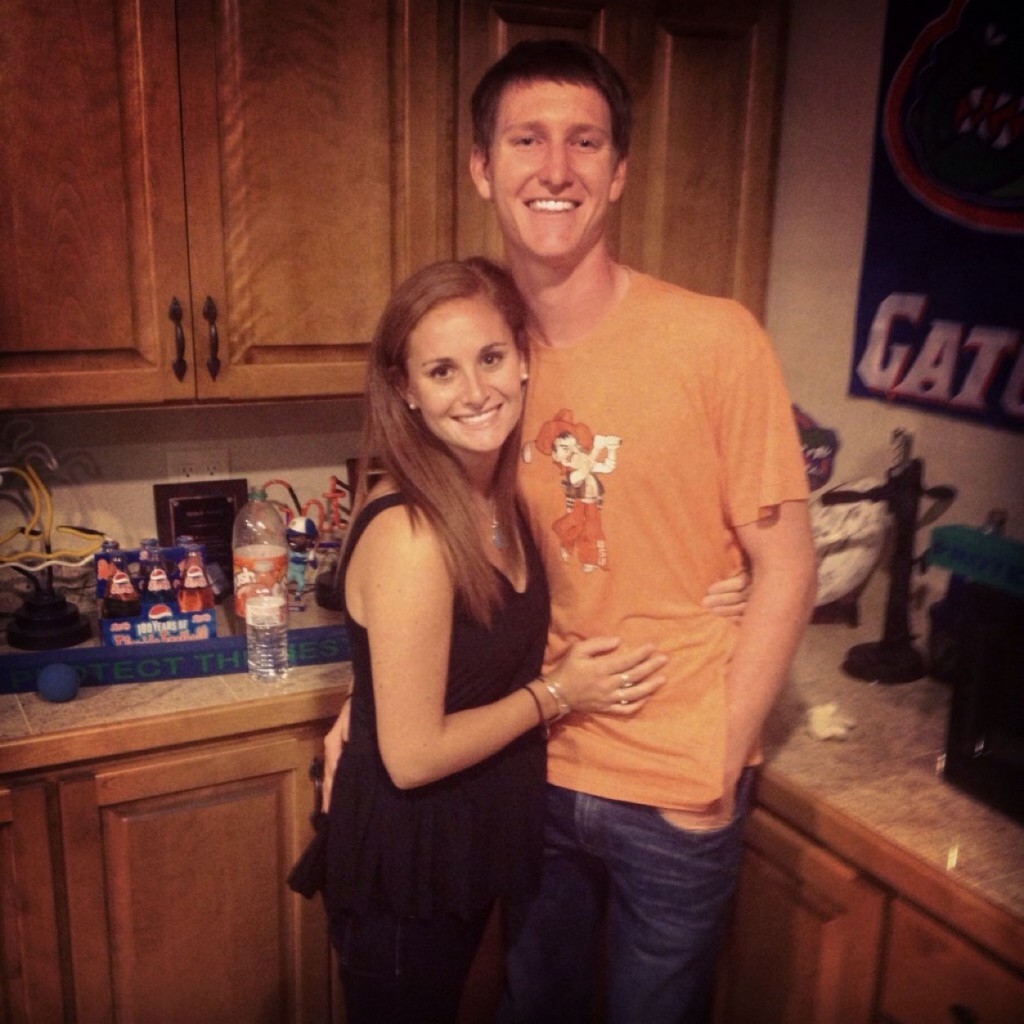