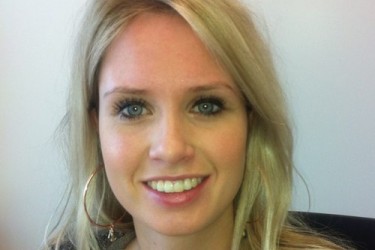 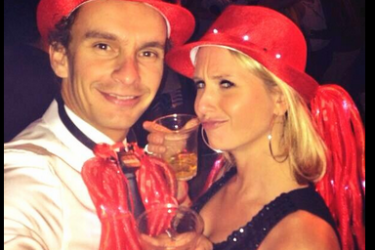 Joost Luiten’s girlfriend Lyan Zielhorst has a very long history with him, as they’ve been together for at least eight years, but their most recent vacation outing was to fabulous Phuket. That’s Thailand, for all you guys that aren’t intimately acquainted with Far Eastern exotic vacation spots. Lyan was also a witness to the surprise doping test that Joost was submitted to as part of the Olympics’ testing policies. He stated that he’s all for the policy after he posted a picture of the glasses of urine they collected.

According to a shoddily translated website describing her Lyan’s personal history, she’s either finished with or finishing up on becoming a lawyer at the Tilburg University. I’m fairly certain she works for a company called Pon Holdings, and she has worked on a project to “increase sales with service parts.” Or at least that’s sort of what I can gather from her Dutch description page at Pon Holdings. Joost Luiten’s girlfriend Lyan Zielhorst met him at a golf youth tournament at a place called Golf Club Almkreek. I’m of the opinion that anything that starts with a “c” should start with a “k” if it’s written in Dutch, so they met at a golf klub.

Lyan is a golfer herself, and she comes fairly close to be a scratch golfer, as I understand it. She’s said she does understand what it’s like to be bummed out about having a bad round or being proud of having a very good one. In this way, it’s a major plus to have a girlfriend who golfs. I will never stop advocating professional athletes get into relationships with other athletes. They almost always do better. Weirdly, if you’re a woman who is or was an Olympic athlete, you almost always do well in a relationship with a professional athlete. Joost Luiten’s girlfriend Lyan Zielhorst has already been with him for eight years, so that’s a win. 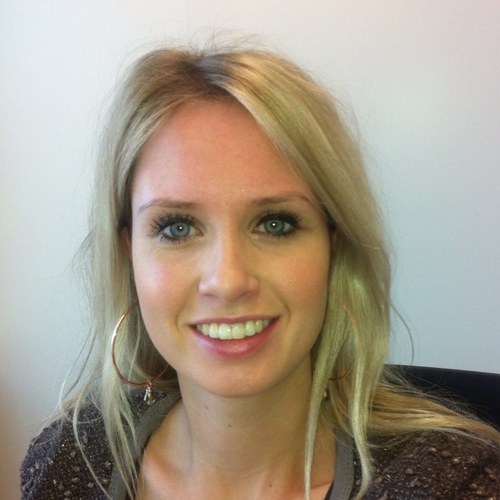