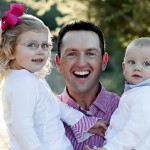 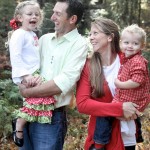 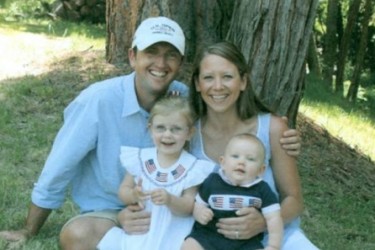 Jason Allred’s wife Kimberly Allred was mere weeks away from giving birth to the couple’s third child when he decided to enter the field at Riviera Country Club for the Northern Trust Open. Without a PGA Tour Card, Jason needed to qualify for one of four spots that 117 people were vying for – and he did.

After qualifying, Jason had a decision to make. With his wife more than eight months pregnant, should he play or not? He made the decision to play but that if his wife were to go into labor, he would leave immediately to be with his wife. While Jason Allred still doesn’t have his PGA Tour card, after shooting a 64 on Friday – we’re guessing that he’s not far off.

Jason is originally from Ashland, Oregon while Kim (maiden name Kimberly Michelle Leonard) is from Seattle, Washington. The pair was married in Malibu, Caliornia and now live in Scottsdale, Arizona with their two children, daughter Annie Clair and son Zane Micah. The pair is active with charities, including Compassion International, Young Life and College Golf Fellowship. 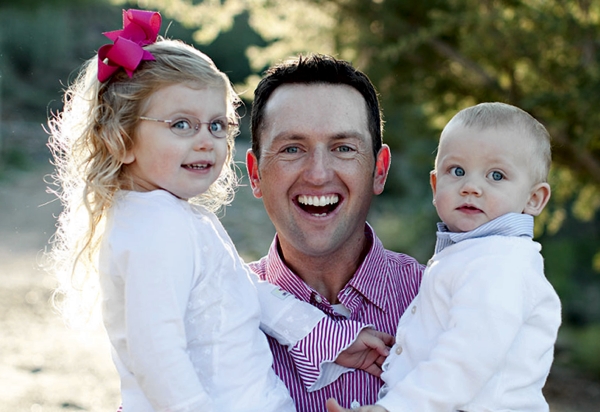