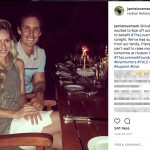 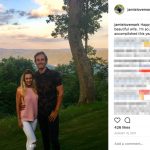 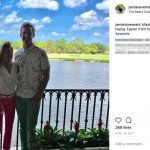 Jamie Lovemark’s wife Tiva Lovemark married him on November 21, 2016. The wedding took place in none other than Kauai, Hawaii at a glamorous resort on the water. They hired a wedding photographer who posted all the choice pictures of the event on her own website. I looked at them, and the wedding was indeed pretty darn spectacular. When you start with a tropical island backdrop, it’s a good foundation for a memorable marriage.

The couple already own a dog named Jake. I don’t know what breed he is. They saved him from a kill shelter and brought him into the lap of luxury. They all live in Jupiter, Florida, which is a fantastic place for a golfer because there are many courses. Since Jamie attended the University of Southern California, he attended a college basketball game with Tiva. I don’t know if Tiva also attended USC, but I think it is highly likely. Jamie Lovemark’s wife prefers to keep a very low profile on social media, but she attends a lot of events with Jamie and loves to go out for dinners and such. Jamie’s mother loves her too! Her name is Deirdre, and she shares a lot of pictures of the couple together on social media.

Before Jamie Lovemark’s wife became a Lovemark, she was a Duff. Back in 2015, the US Open website wrote an article about Jamie. Guess who caddied for him? None other than Tiva Duff! Of course, it’s not at all uncommon for a girlfriend to caddie for her boyfriend. The article also mentioned she finished a nursing school exam at the time. Will she pursue nursing? I don’t think it’s likely, but it’s a great backup plan for her in case she wants to work again. I think, however, her future holds children and motherhood. Let’s wait and see! 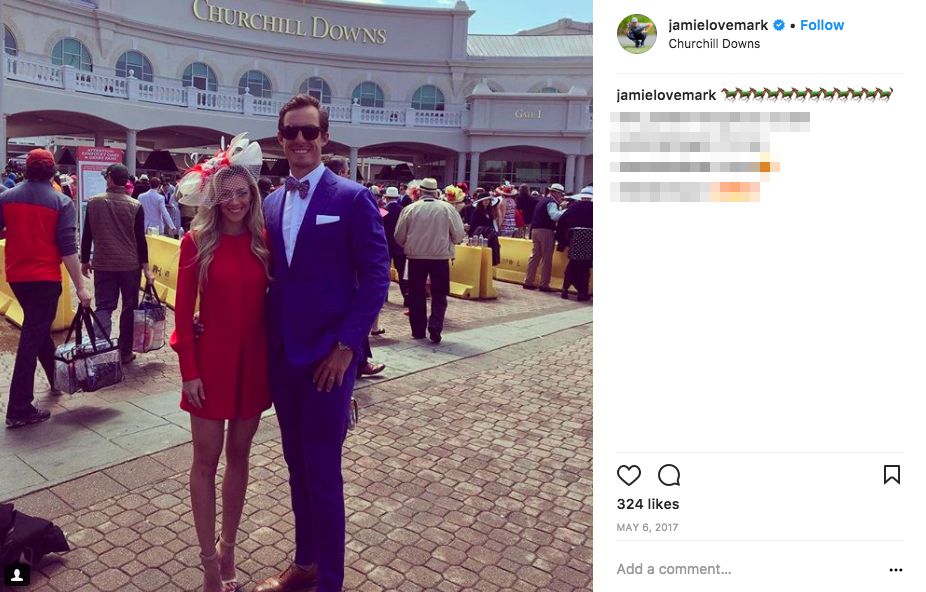