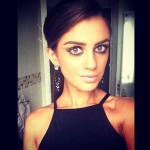 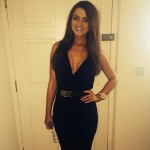 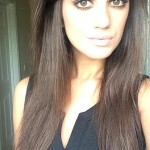 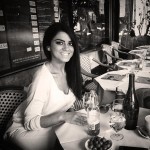 The rumor mills never stop churning. The question: is Sasha Gale the girlfriend of Rory McIlroy? The question for most Americans is also: who is Sasha Gale. Well, I’m going to try and catch the up-and-coming Irish model scene.

Sasha Gale is a 23 year-old chick who apparently has done some light modeling but is now believed to be hunted by some top agencies because she’s been getting coverage and exposure for being around Rory. They’ve been dating, in other words. This other lady named Georgia Salpa has been talking about Sasha too. Georgia, who is a really famous model with a hot bod, believes Sasha may be a real nice commodity for herself or a top agency to snap up, and she’s been making that known in the Irish press. I myself am not so well-versed in the world of Irish modeling, but I’ll take Georgia’s word for it. Rory may be close to introducing her as his girlfriend, but I think he can get a whole slew of models.

I’m not really seeing what others are seeing. I think she looks good but not spectacular, and in some pictures where she’s really thin she kind of looks like an alien. Aliens are attractive, though, so it’s a wash. Rory himself is basically the top golfer in the world now. Sorry, Tiger and whoever else. This guy’s been on a tear the past few years. Jack Nicklaus himself said of Rory: “Rory is an unbelievable talent. I think Rory has an opportunity to win 15 or 20 majors or whatever he wants to do if he wants to keep playing. I love his swing, I love his rhythm, I love his moxie. He’s got a little swagger there, it’s a little bit cocky but not offensive.” Future girlfriend Sasha Gale will tell you the same thing about his swing and rhythm. 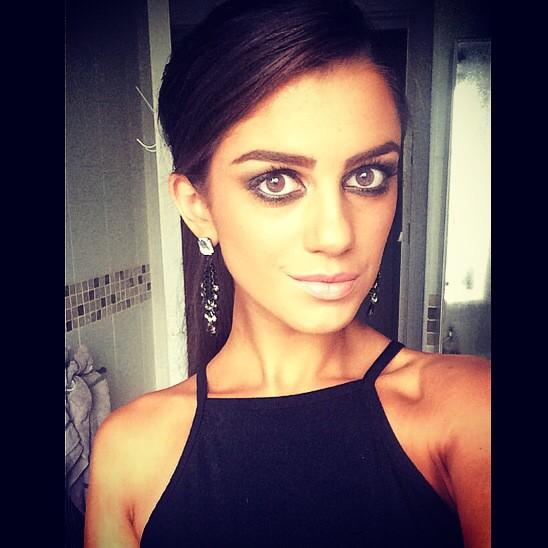