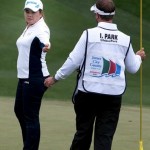 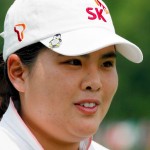 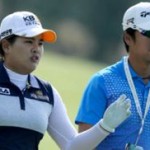 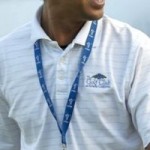 Inbee Park’s boyfriend G.H. Nam is also her swing coach. Gihyeob Nam, a former Korean PGA player, seems to be doing his job as Park has won three majors in a row and looking for her fourth this weekend.

Inbee Park was inspired to play golf after watching Korean PGA star Se Ri Pak during her youth. Park moved to the United States and, at age 19, became the youngest Major winner in history when she won the U.S. Open in 2008 at Interlachen in Minnesota. This win proved to be premature, as she went in to finish no higher than 25th last season. It was at that point that she decided that she needed a new coach. Inbee Park’s fiance G.H. Nam was the logical choice to become her next coach. Inbee and G.H. Nam are engaged to be married, something that may be contributing to their great pairing.

I have to give Gihyeob (G.H.) Nam huge credit here. If my wife wanted to learn golf, not only would I never agree to teach her – I wouldn’t even go to the course with her. Nothing good would come of it. G.H. Nam though, apparently see’s this differently than me – and three straight majors to show for it. Hopefully Nam has some advice stored up for this weekend’s British Open. 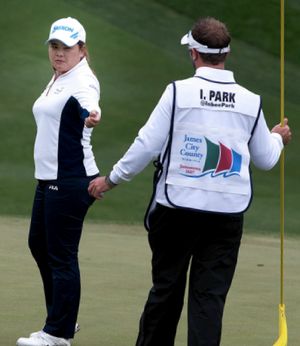