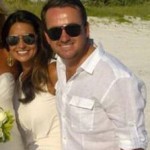 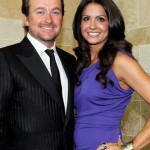 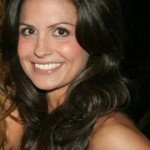 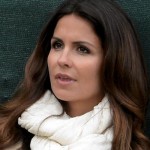 07/27/2012: Well, appears we were behind on the resume. Kristin Stape has infact owned her own design company since 2010, and is not affiliated with Soco Interiors. Thanks to the reader for the heads up (and the note was left unsigned, we’re not just refusing credit).

While the Masters is played in April golf doesn’t truly pick up steam until June when the US Open starts a run of 3 majors and the Ryder Cup in 4 months. One golfer that should be involved in all 4 events is Northern Ireland golfer Graeme McDowell.

The 2010 US Open winner plays both on the PGA Tour while also picking up some European Tour dates as well. Although Graeme is from Northern Ireland he went to school in the US at the University of Alabama at Birmingham. Currently Graeme McDowell’s girlfriend is Kristin Stape, who goes by the Twitter handle of @kristinstape. Kristen Stape is the lead designer at Soco Interiors and has a website under development at www.kristinstapedesign.com. Looks as if the company will be based out of Winter Park, Florida.

The couple were present at the April 2012 wedding of Graeme’s fellow countryman Darren Clarke. Graeme is actually responsible for Darren meeting his wife, former Ms. Northern Ireland Alison Campbell, as he set the couple up on a blind date. 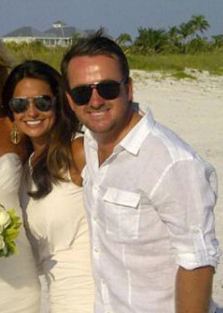