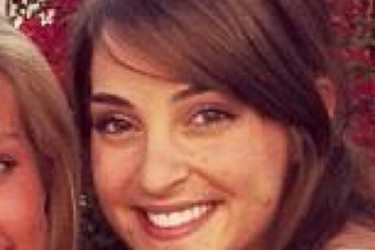 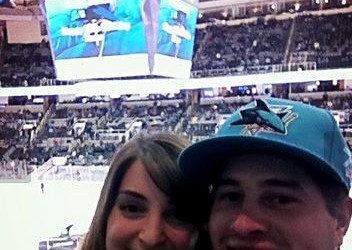 I don’t want make this post about Tiger Woods since we are here to discuss David Lingmerth’s girlfriend Megan Mercurio. Unfortunately, it’s becoming tougher to not talk about Tiger consider we are hitting the age of golfers who grew up idolizing Tiger Woods right?

Every time I tune in, the leaderboard is littered with names I’ve never heard before and all basically kids under 30. This is the Tiger effect. What I think everyone means by The Tiger Effect, is the new wave of guys like David Lingmerth becoming a possible big name in the PGA who only picked up clubs because they watched Tiger dominate. Granted in the case of David Lingmerth, he’s done nothing on the PGA….yet, but he’s one of many young golfers trying to break out on the PGA Tour and all because they want to copy Tiger.

If David Lingmerth does become a star, I hope he keeps his girlfriend Megan Mercuiro around because I’m intrigued by this one. If you are a young kid on the tour it’s tough to find pictures of your significant other. Luckily Twitter has helped us out again and we have a small sample of what Megan looks like and I think we can all agree we want to see a little more. That’s only going to happen if David holds up his end of the bargain and makes some type of move on the PGA Tour. Stay Tuned…. 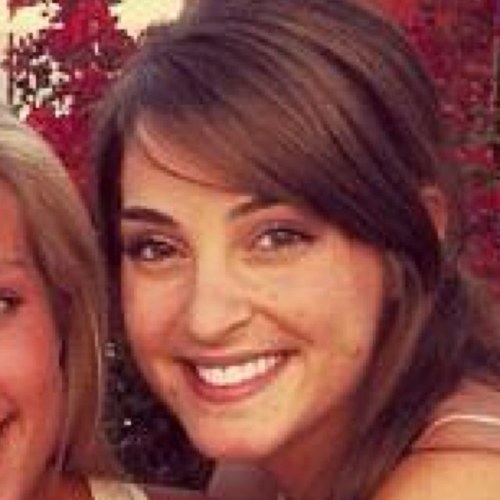