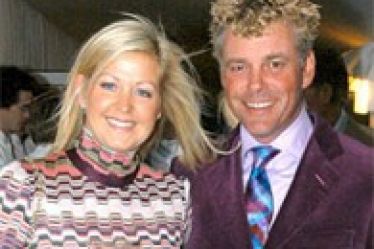 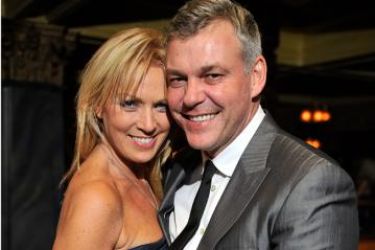 Darren Clarke and wife Heather Clarke were married with two sons, Tyrone and Conor. Heather Clarke passed away in August of 2006 at the age of 39 after a lengthy bout with breast cancer having been originally diagnosed in 2001, but falling to a recurrence was found in 2004.

In February of 2010, it was revealed that Clarke was engaged to the former Miss Northern Ireland Alison Campbell after dating for a little more than a year. Around the time of the engagement being announced, Clarke also revealed he would be returning to Northern Ireland permanently and slowing down his globetropping ways.