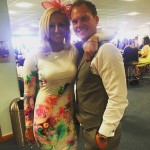 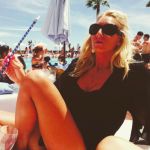 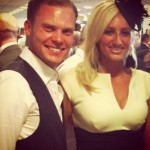 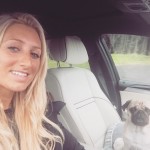 Danny Willett’s wife Nicole Willett gave birth to the couple’s first child, a son named Zachariah James Willett. This would be a smaller story if it wasn’t for the fact that this occurred on March 30th, 2016 – less than 2 weeks from the Masters. Willett chose to play at the Masters anyway.

Danny Willett’s wife Nicole Willett officially took his hand in marriage in 2012. The couple is living it up as Danny continues to impress on the Tour. At the start of this month, the couple could be seen living it up in London, attending Les Miserables and drinking champagne. Not having a kid yet, as we’ve seen, means the couple can go out and spend some golf bucks all the time. They do a lot of hanging out with their young nieces and nephews though, so I’d expect them to have a child within two years. That’s generally how these things go.

Nicole watched the Irish Open with a big golf umbrella, seated next to Alison Clarke, who happens to be the founder of Ireland’s top model agency. Danny Willett’s wife also did us the favor of documenting what room service looks like for someone staying at the Irish Open by posting a picture of it untouched on her Twitter account, and as you might imagine it’s pretty classy. Even the Diet Coke is stylized in a kind of old-fashioned way, but that might just be what they look like in Ireland. Another one of Nicole’s favorite things to show off on the net is her dog, a little pug.

Danny and Nicole recently bought a new place, and they’ve been getting to know the grounds by taking their pug on walks. It’s got big fields and forests surrounding it, and it looks like the kind of place you could practice your swing. Nicole spends a good deal of time traveling to Danny’s tournaments as well. She was there for his recent action at the Open, and she mentioned how proud she was of him in a photo she took from the restaurant that overlooks the course. When Father’s Day rolled around, Danny Willett’s wife Nicole Willett even posted a picture of their wedding where her father was present to give her away. I’ve watched a few clips of Nicole golfing too, and she’s not bad. 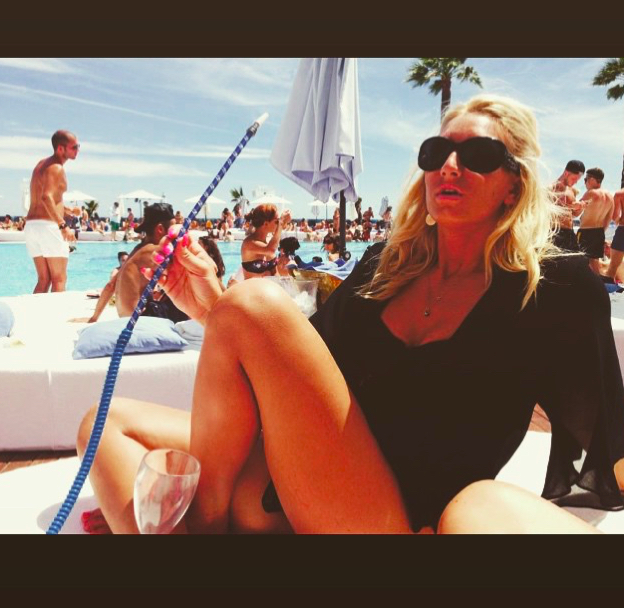