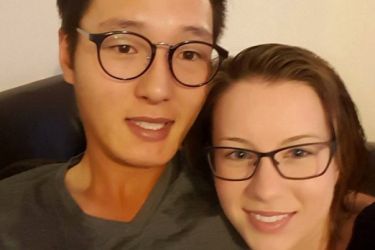 Danny Lee’s girlfriend Sasha may be his salve to the crushing loneliness he’d apparently been suffering based on the myriad of media attention he’d been getting. Prior to him posting pictures of him hanging out with her, Danny had been featured as a golfer who was desperately seeking a mate of the opposite gender. This all started after his win at the Greenbrier Classic, a win that included a $1.2 million purse. He essentially told the media that he wished he had a girlfriend so he wasn’t so lonely. So yeah- the best time to admit you’re a lonely schmuck is right after you crush a legion of golfers and take home a giant-sized check worth 1.2 million bucks.

Sasha was featured in a few pictures that Lee’s friend, Danny Perez, must’ve been ecstatic to see. Perez set up a website, email address, and Twitter hashtag (#FindDannyAGirl) to help his buddy out. I get a total “40 Year-Old Virgin” vibe from this whole situation. It’s weird. They passed the whole thing off as a joke, but it totally was not a joke! I think Danny Lee’s girlfriend really is his savior. I mean, the guy posted this message: “She made me breakfast! Egg sandwich!” What is he- ten years old? I honestly think the presupposition is this: a millionaire golfer can’t possibly have that much trouble getting a girlfriend so this whole thing must be a joke, right?

Danny is originally from Incheon, South Korea and travels there frequently with his mom. However, he’s also a citizen of the great nation of New Zealand, which means his globe-hopping abilities are ever-more powerful. It never hurts to have passports from multiple places. Sasha’s full identity is still completely unknown, and after he posted the pictures hanging out with her, he deleted them. I’m fairly certain Danny Lee’s girlfriend doesn’t see him too often if at all. I actually get a kick out of Lee’s social media because it’s basically him taking pictures of himself looking sullen and lonely in airports. It’s really refreshing to see a professional athlete looking miserable! 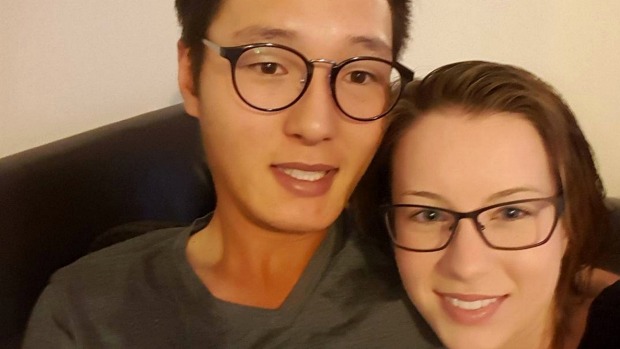