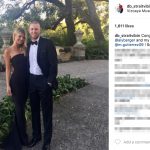 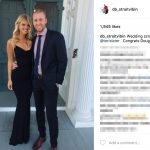 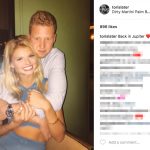 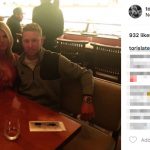 Daniel Berger’s girlfriend Victoria Slater is a Florida native that also looks like a model.

But hold on.  We don’t know if she’s like a model model.

I don’t know if she works regularly or just chills out by the pool. If she shoots magazine covers and spreads, it wouldn’t surprise me at all since she always looks fab. I do know she models for photographers but I don’t know the scale of work. Recently, she traveled to Calavera Mountain to climb it and do some hiking and running. Then she hit Beverly Hills to shop. That’s her style. She loves to be outdoors and loves to keep her body trim so she can glide into sleek fashions. She also is no stranger to swinging the golf club around. The couple shared a golf outing recently.

Dan and Tori (her preferred handle) reside in beautiful Jupiter, Florida. The couple own a charming chocolate Labrador named Kai. They both post pictures of the young pup since he himself could probably model for a dog magazine. I don’t actually know if dog models exist, but someone put Kai in contact with a dog agent! Daniel Berger’s girlfriend loves to take Kai outside and play with him. Her daily motto is to eat well, move daily, and love your body. Those are simple instructions and help her feel great and look great.

Back in July of 2015, Dan and Tori took a helicopter ride. She even thanked the guys who made it possible. Daniel Berger’s girlfriend is a graduate of the University of Kentucky. She occasionally posts pictures of herself in the college basketball jersey and makes mention of the team’s record to friends on social media. Tori also appears to retain a lot of college friends. She definitely lights up a room when she’s around so it’s no problem keeping friends around. Lastly, Tori likes to say to be an encourager because the world has enough critics. She’s a nice lady. 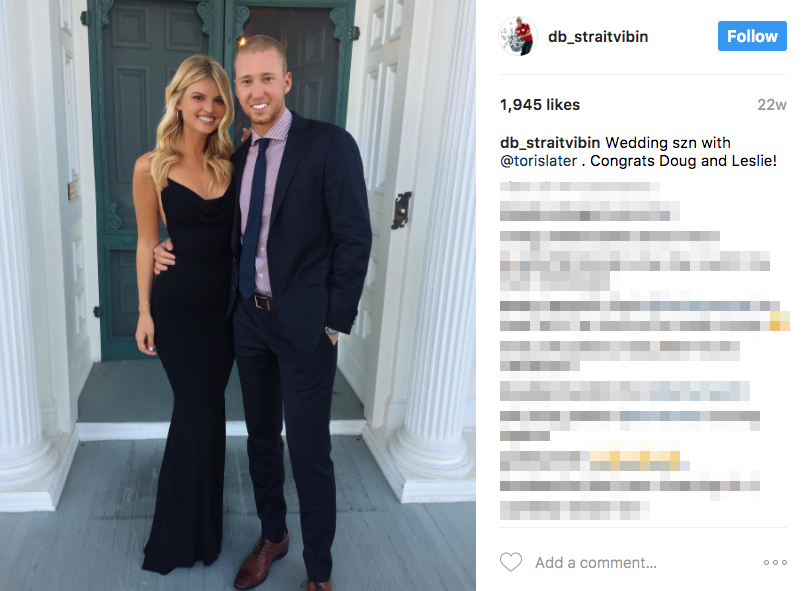