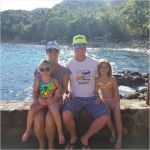 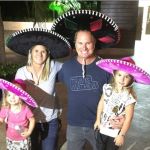 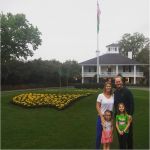 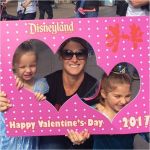 Charley Hoffman’s wife Stacy Hoffman comes from the same city he grew up in, San Diego.

Classmates, but not high school sweethearts

They went to the same high school there but didn’t start to date until later. The timeline of when they officially started to date looks vague to me. The couple began to date shortly after she started college at Boston University. Their dating life began as quite the long-distance relationship setup, as Charley attended UNLV. They married each other in 2009. Since then, Stacy gave birth to two girls. Claire is the oldest daughter, and I don’t believe anyone else on the internet besides me knows the younger daughter’s name. He only really talks about Claire on social media, but I know the younger daughter is named Katelyn because Coca-Cola sent them custom bottles with all their names on them.

Here’s a new thing Stacy tried with Charley: cryotherapy! This physical therapy is all the rage with professional athletes. I imagine it would be popular with amateurs too, but I think the machines are super expensive. Charley Hoffman’s wife looked skeptical in the picture he shared of them cooling out in the chambers. The chambers look like iron lungs that are turned upright, and cold mist emanates from the tops of them.

Along with such physical therapy treats, Charley Hoffman’s wife also brings the kids to lots of tournaments. I don’t know how she does it since they also have to go to school. I think it’s mostly a weekend affair though. Lots of tournaments don’t spill over into the weekdays. Travel to places with great weather means lots of nice mini-vacations for Stacy (even though she still has to tend to the kids). There’s plenty of other kids to keep them company. I think the Hoffman kids make plenty of friends during these golf events. Charley even shared a video of them all playing together.

There is just something about Charley’s look that I can’t erase from my mind. It’s part hippie, part Dumb and Dumber, part surfer, part goof ball son and I have no clue how but it works. Even though I’ve never met the guy he’s totally a guy I want to have in my crew. This would actually be a real fun segment to start, I get six guys that I want to be part of my crew and I rotate them in and out as better options become available. 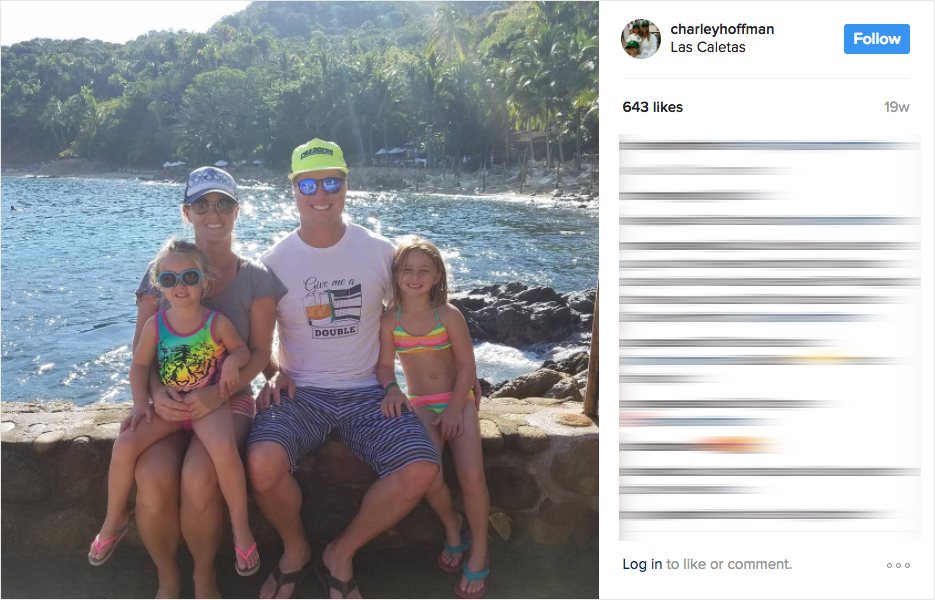