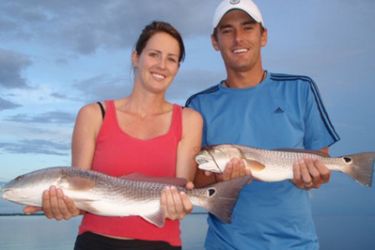 Charles Howell III’s wife Heather Howell is most certainly an upgrade from his high school girfriend, Big Bertha. That’s his joke about being a massive geek in high school and being married to his clubs. Apparently his mother would ask him about why he didn’t try to get with chicks, and he’d tell her “girls cause bogeys.” That’s how you get on the PGA Tour, folks- sacrifice.

Now he’s got a real lady and that lady is the magnificent Heather, who has sired two of his kin. Yes, one of them is Charles Howell IV. Once a lineage commits to a name, it sort of seems imperative to get another son just so you can keep the streak going. Their other child is named Ashley. They live in the great city of Orlando with the little ones. As you might’ve guessed if you’ve read a lot of golfer’s wives posts here, it’s pretty common for pro’s and their families to reside in Florida. They’ve got a huge amount of high quality golf courses, and the weather is always amazing. Charles Howell’s wife Heather also accompanies him on the road quite a bit for tournaments. He’s said they have a great time together, and having a bunch of smiling kids to come back to after a tough round eases the pressure of tournament life.

Charles Howell III and the former Heather Myers also are big into fishing. They’ve been known to cast a few lines into Lake Monroe in Sanford, Florida. I’ve even seen a few of their catches in the local paper. Oddly, their actual names weren’t mentioned once in the photo the local paper used of them, and the article said nothing about them. They had been avid fishers before the kids, too. Having married in 2002, they waited a full ten years to have their children. That’s a lot of tournament travel and extracurricular activities. It seems like the ideal strategy for a professional golfer and his wife. 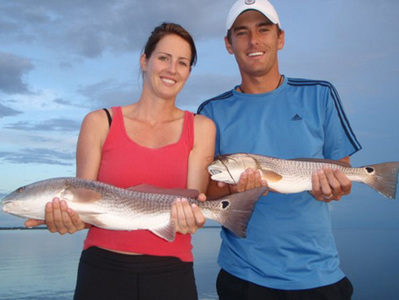