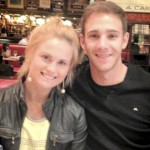 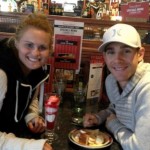 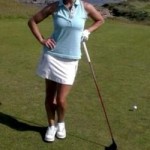 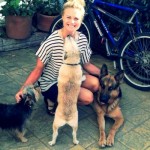 Carly Booth’s boyfriend Tano Goya is a 25-year old Argentian golfer who isn’t famous enough to have this post titled in reverse. Almost everyone who finds this post is going to be solely interested in Carly Booth herself, most likely from her appearance in the 2013 ESPN Body Issue – but for the one or two people (probably Tano’s parents), here goes nothing.

Tano Goya and his girlfriend Carly Booth recently marked their one year anniversary together as a couple with a visit to Perthshire (it’s in Scotland – don’t worry, we had to look it up too), where Carly’s family lives. Tano is from Alta Gracia (coincidentally where Che Guevara is from) and speaks primarily Spanish, though he says that his English isn’t bad either. The two met on Facebook when they were both in Dubai for the Dubai Desert Classic. Tano’s full name is Carlos Estanislao “Tano” Goya.

Though the two are both on the European Tour, they don’t see each other much and take every opportunity to spend more time together. In fact, Tano actually caddied for Carly during a tournament in Switzerland. During that tournament, Carly went into a five-hole play-off and emerged victorious. Though a caddy normally gets 10% of the winnings, Carly only bought Tano a new laptop. 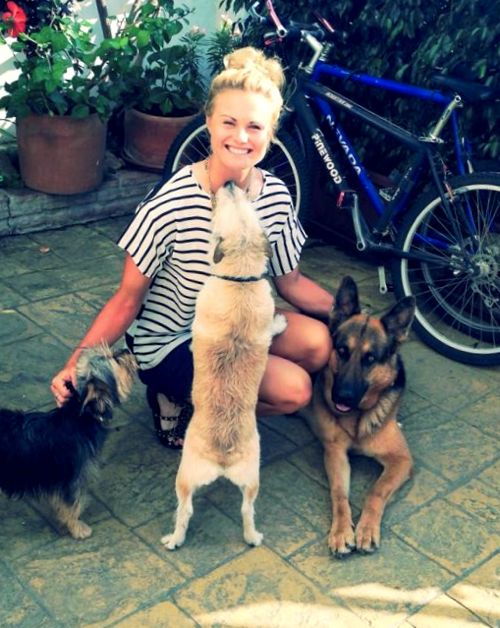