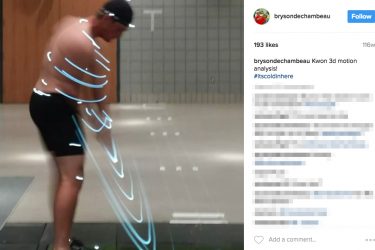 Bryson DeChambeau’s girlfriend in high school was a cheery brunette who stood a few inches shorter than him. So that’s a start if you’re looking to typecast who he might be into. Or- if you’re a fine young lady who’s into him, you may take the tact of working backwards from that information. Granted, it’s not much to go off. He’s a focused player and doesn’t take a lot of time off to hit the dating scene. Isn’t that a good thing for the single ladies though? I mean, he’s a bachelor. That should be enough.

Bryson DeChambeau’s girlfriend prospects continue to rise. The man’s hitting major tournaments, so that means more exposure, more potential earning, and most of all more potential lady-magnetism. If there were a formula for success in golf and dating, his partner in the upcoming tournament, Jordan Spieth, would know it. Maybe simply hanging out with Jordan would be enough to meet some hot chicks. Being an actual PGA pro on television and swinging clubs is just icing on the cake.

The whole claim to fame for Bryson so far is his so-called wacky approach to his clubs. They’re all the same length and weight. I’m no golfing expert so I don’t really know, but this is apparently mind-boggling to people who golf. Check his Instagram. It’s pocked with various club technologies to determine his best weapons to bring to the links. The man believes in equality, how about that? Surely Bryson DeChambeau’s girlfriend, when she does finally show up on his Instagram feed, will understand this. I say it was a smart move for Bryson to cut loose his old high school sweetheart when he went to SMU. Too often these athletes try to hold onto something that’s just not meant to last. Along with Bryson DeChambeau’s girlfriend prospects for the future, he’s freeing up his social life a bunch. Only good things to come for this young gentleman. 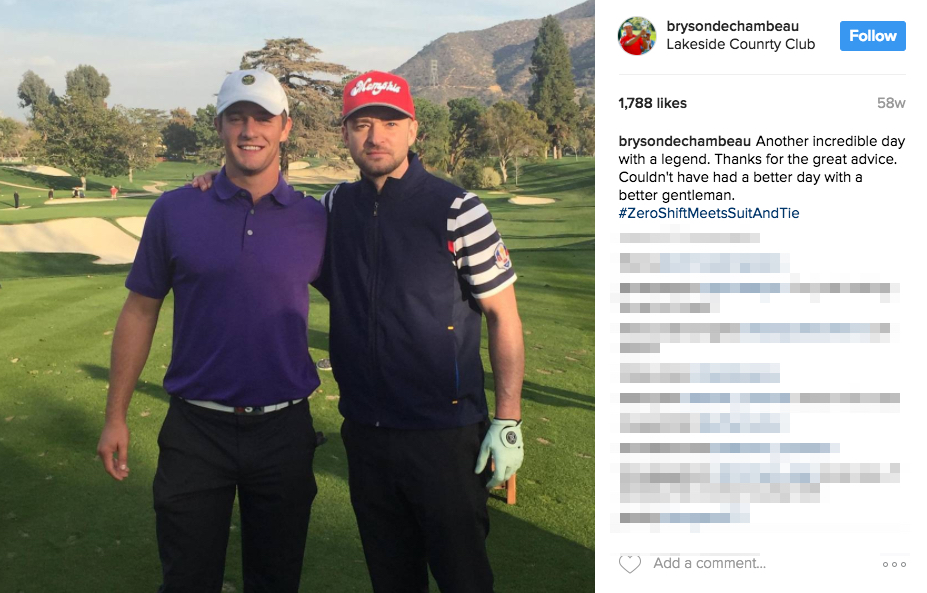