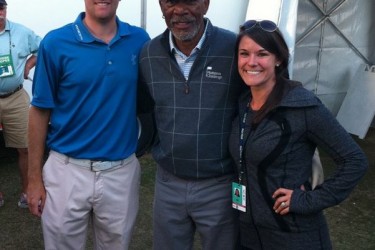 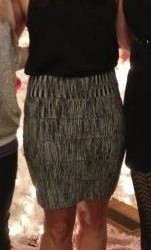 Brendon Todd’s wife Rachel Todd is a sweet girl from good old Gainsville, Georgia. As I understand it, Brendon’s win at the Byron Nelson last year (which netted him a slick 1.2 million bones) also qualified him to play in the Masters. You better believe Rachel will be there cheering him on just like she was at the Byron Nelson. The Masters is always held at the Augusta National Golf Club right down the road from where Brendon and Rachel live in Atlanta Georgia.

A few years back, Rachel had the honor of meeting Morgan Freeman at the Humana Challenge. That’s the type of golfing event where pros get matched up with celebrities to raise money for a good cause. They’ve traveled to Hawaii for the purposes of chilling out back in 2012, and they spent their honeymoon in Mayan Riviera in Mexico right after they were married in 2009. Rachel seems to travel around with Brendon during a lot of his tournaments. I know they often stay with friends when they’re on the west coast, and it actually sounds like a dreamy kind of lifestyle getting to travel around and watch golf tourneys live. Not many people really watch them on television (at least compared to sports like football and basketball) but seeing them live is pretty classy. Brendon Todd’s wife Rachel Todd has a good thing going.

I should say, though, that right around now is when Rachel is busy with a little one. They were expecting a child last year when Brendon won the Byron, so that means Rachel has probably already had him and is now in full mother mode. It had been commented on how great a win that was for Brendon since they were expecting a baby boy, and pocketing that much cash is a great boon to the family. 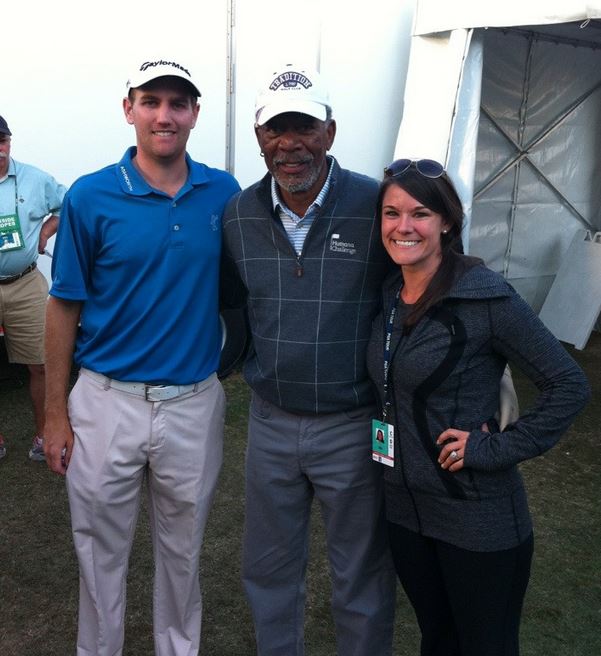