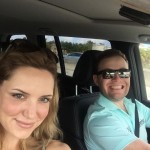 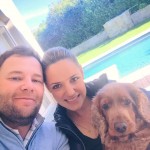 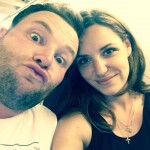 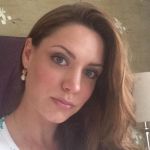 Branden Grace’s wife Nieke Coetzee is a South African who’s been his traveling companion from golf course to golf course for years now. She caddies for him a lot as well, and it’s a good gig for a wife. We see that fairly often- a wife caddying for her professional husband during practice rounds. In January they were hanging out in Dubai, which probably had something to do with a tournament. However there is always a lot of free time for golfers before and after the tourney, so they took a picture in the giant shopping mall that’s attached to the Burj Khalifa. They also went boating on the Persian Gulf and took a nice picture of Dubai from the ocean. Branden’s been busy collecting trophies the past year.

Nieke herself goes to the shooting range now and again. She recently posted a picture of herself with a shotgun at the Pine Creek Sporting Club in Okeechobee, Florirda. Branden Grace’s wife Nieke Coetzee goes everywhere he does. If there is a tournament happening in Florida, Nieke will surely take advantage of whatever Florida has to offer. In that case, it also included horseback riding.

Back in 2014 Nieke also shared her two cents about America’s foreign policy based on a movie she watched called “Lone Survivor.” Always interesting to hear someone reacting to foreign policy after watching a Hollwood movie: “America and all your allies with men and women fighting this endless and somewhat pointless battle…go home and start protecting from inside your borders…Sort out those troublesome illegal immigrants and rubbish inside your borders…” So I guess we know where Nieke stands on immigration.

Nieke and Branden also have a cute English Springer Spaniel dog who they show off in pictures whenever they can. Additionally, Nieke posts things about saving spaniels from time to time. Back in November of 2013, Branden and Nieke traveled to Turkey and enjoyed a vacation on the coast. That’s a bit of an unusual destination, but the pictures she shared were pretty nice. These two love taking pictures by oceans. The pair has also traveled to Abu Dhabi before that to soak in the desert sunshine. Life is good when you’re with an up-and-coming golfer.

Branden withdrew from the 2016 Olympics due to Zika fears. In announcing his withdrawal, he cited his pending marriage and desire to start a family. Branden and Nieke married in November of 2016. While Branden talked about his desire to start a family soon after the wedding, there has been no announcement that Nieke is pregnant yet. 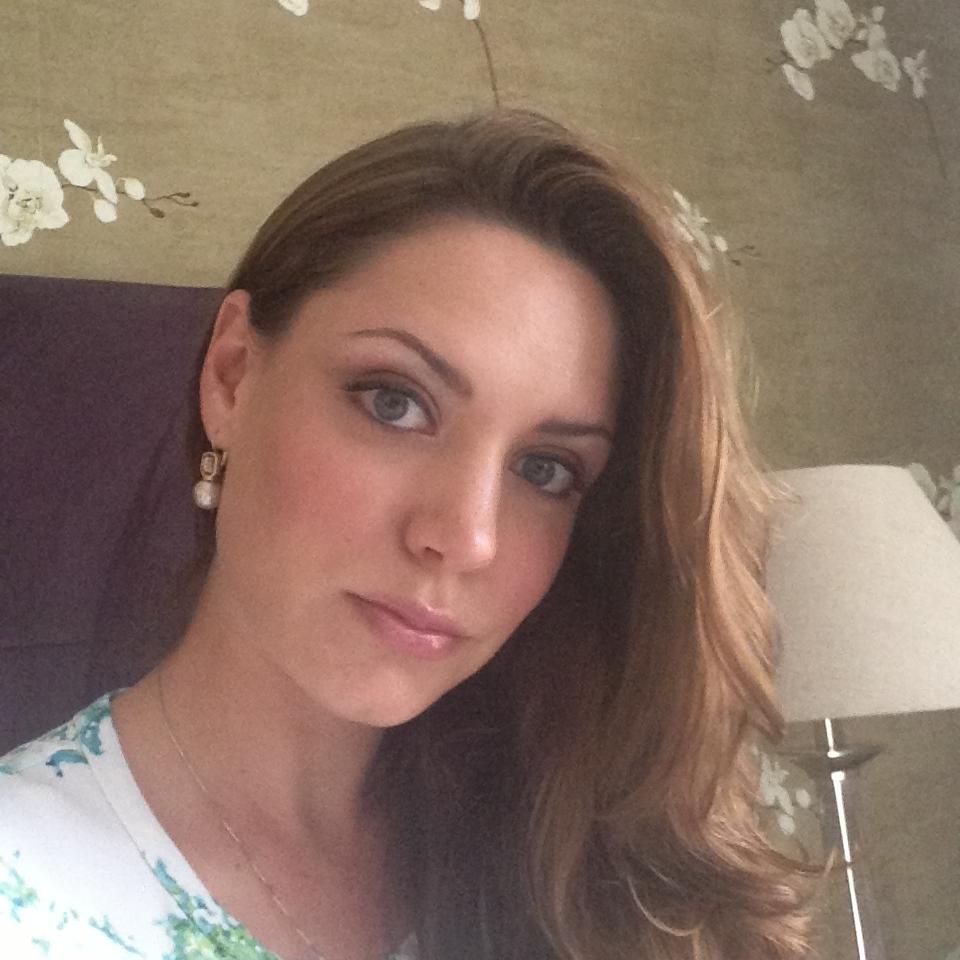