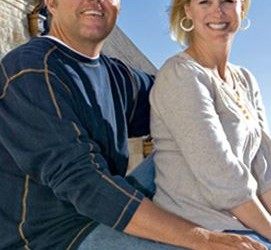 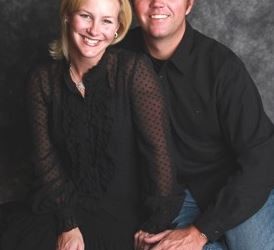 I never thought I’d see the day where I could tie in a reference to one of my favorite movies “Go” and a post but Bo Van Pelt and his wife Carrie Van Pelt have given me the chance.

For those not familiar with the movie “Go” it was a late 90’s movie about a drug deal and a very underrated movie at that. If you missed the movie shame on you and you also might want to skip this post because outside of what I’m about to tell there is nothing more exciting about Bo and Carrie. Let’s be honest, Bo hasn’t done much on the PGA Tour and I have no clue how he’s even ranked in the world top 30. He plays well enough to be in the top 30 at every tournament but you never hear his name on Sunday unless it’s “and Bo Van Pelt has fallen off the pace again.”

When I read about Bo Van Pelt’s wife Carrie’s job it all made sense. Bo has no reason to strive to be great. He’s probably playing golf because he enjoys it and winning is of no consequence to him. Why do I believe this? Well we could start with the fact that his wife is loaded (and to be clear, Carrie Van Pelt isn’t a trust fund baby either). Carrie, with Bo’s help earned her money working for MonaVie. Never heard of MonaVie, same here so I looked it up. To simplify the company makes vegetable and fruit drinks and relies on distributors to push the products (think Avon). I can see everyone shaking their heads now in agreement as to why Bo and Carrie Van Pelt reminded me of “Go.” I mean is this not the scheme William Fichtner’s character was pulling in the movie? I can see the Van Pelt’s inviting people over and then BAM out of the blue trying to push MonaVie on unsuspecting guests. No matter how she pushes MonaVie, Carrie is extremely successful at selling whatever the drink is and her success is apparently is no secret on the PGA Tour (as you can see with this David Feherty clip at the 2:40 mark). Bo and Carrie do so well that they have reached the elusive Black Diamond level at MonaVie (another “Go” reference for you movie buffs). So you can see why there is no need for Bo to push himself to be great, he’s got a second career to fall back on pushing juice when he gets bored with golf. 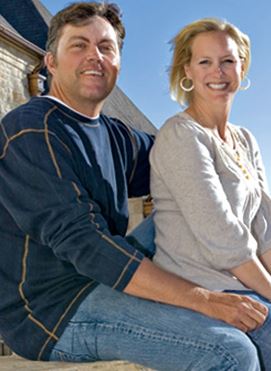