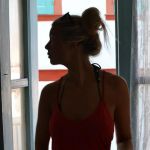 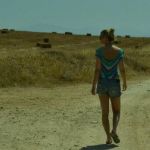 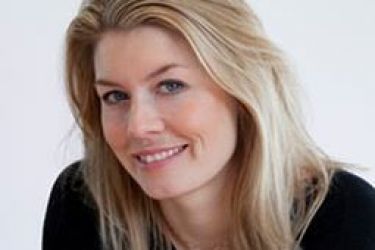 Adam Scott’s wife Marie Kojzar played a pretty sick prank on their friends. They kept their wedding a secret from everybody but their parents and then invited all their pals to a “party” in the Bahamas which turned out to be their wedding. If you ask me, it’s pretty genius. I’ve never actually heard of that before, but it sounds like a fun thing to pull off. Justin Rose was apparently invited to the party but didn’t attend, and he’s one of Adam Scott’s best friends! You lose, Justin! The couple did all of this back in April of 2014.

The couple had been dating since about 2004 and have since had a baby daughter. The girl was born in February of 2015. Her name is Bo Vera Scott. Now that is a stylish name. Adam Scott’s wife Marie Kojzar is an architect and interior designer from Sweden. They live in Queensland, Australia together since Adam’s originally from Australia. I suppose they could have chosen to live in Sweden as well. Marie attended the Royal College of Art in London so she’s well-accustomed to globe-hopping.

The way the relationship played out, Adam met Marie way back in 2001 and dated her until 2008. At that time, Marie was a nanny for golfer Thomas Bjorn. Adam Scott’s wife Marie was just someone Adam couldn’t live without, as it turns out. He’s said that after he broke up with Marie, his skills diminished and he didn’t practice as much. It took them until 2013 to reunite. In the time between 2008 and 2013, Adam dated both Kate Hudson and Ana Ivanovic. Adam spoke vaguely about “needing to sort stuff out” personally after he split with Marie back in 2008. It basically struck me as him giving an answer to a question he would have rather just avoided. Regardless, the actual proposal to Marie was a simple conversation and didn’t follow the old romantic script of going to the Eiffel Tower and dropping to a knee with a huge million-dollar diamond (or whatever wacky athletes do these days). In fact, there wasn’t even a honeymoon because they figured their life was already sort of like a honeymoon as it is. Sounds lovely to me. 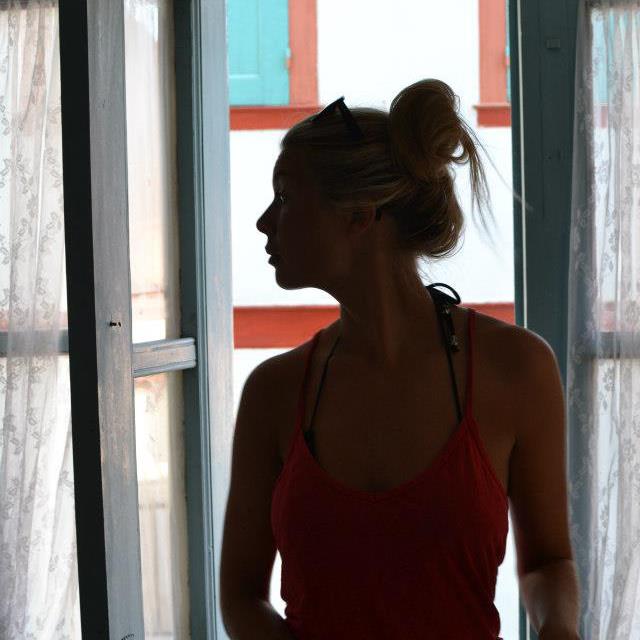