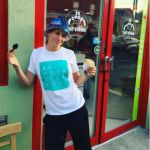 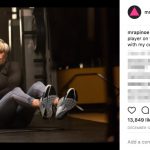 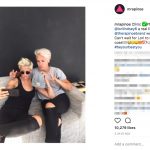 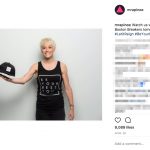 Man, I can’t tell you how much we debated the title of this post.  Sue Bird’s girlfriend or Megan Rapinoe’s girlfriend?   It was tough, but since we originally wrote it in the aftermath of Sue Bird coming out, this is where we landed.

ANYWAYS, Sue Bird’s girlfriend Megan Rapinoe is a professional women’s soccer player. She plays for a team called the Seattle Reign, and a little ol team called the USWNT.  Bird came out on July 20, 2017 because she felt it was the right timing. She also stated the she never kept her relationship with Megan secret. However, she added that she didn’t go public with it because she didn’t feel like it. She never felt her sexuality was a big deal or particularly interesting. And she’s right.  Their sexuality isn’t particularly interesting, nor should it be in 2019.  But, what makes these two interesting is what happens when you take on POTUS:

“So The President F*cking Hates My Girlfriend”

So that’s a headline.  And a hell of a lot stronger than our usual “Sue Bird’s girlfriend,” or Megan Rapinoe’s girlfriend.”  But, that’s the H1 Sue Bird chose to put in a scathing article on The Player’s Tribune.  For those unaware, Megan did not exactly hide her opinions on President Trump from the media prior to the 2019 FIFA Women’s World Cup.  And in his typical fashion, POTUS shot back.  And while it’s pretty easy for people to take their shots at Trump, it still has to be a surreal feeling to have the leader of the free world attack your significant other.  Sue goes into detail on that topic and more in the very much worth your time article.

Other than the little things like feuds with POTUS, and global sports domination, what’s up with these two?

Anyway, Megan also runs a clothing line. Sue Bird’s girlfriend never appears on her social media and vice versa. That will probably change soon. However, Sue said she thinks people assume you hide something unless you talk about it. She disagrees with that. To me, it sounds like she values privacy. In regards to Megan’s clothing line- her company has a sweet website! They sell various shirts, sweatshirts, and hats. Megan loves to take pictures and make funny expressions for the modeling shots. She seems to have a very vibrant personality. I think she’s probably pretty funny.

Megan likes to think of herself in a broader sense outside of being a soccer player. Sue Bird’s girlfriend is described as an advocate for equality. Her official approach to life is “be kind, be authentic, and help other do the same”. That’s a sweet philosophy. Her twin sister Rachael is her business partner. They say their ultimate mission is to help people tap into their individuality. Megan also participates in soccer clinics at various places across the country. 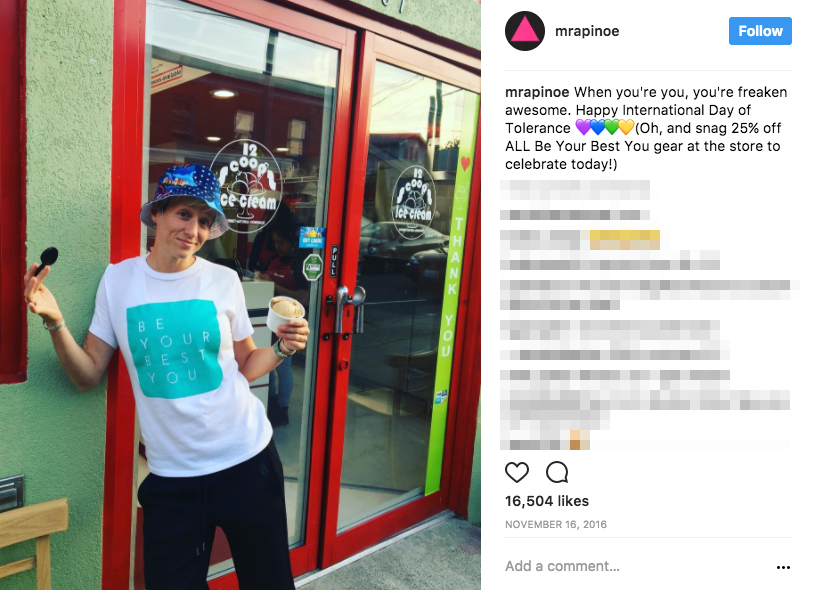