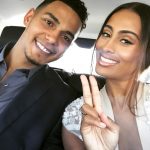 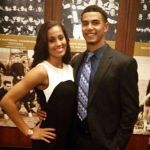 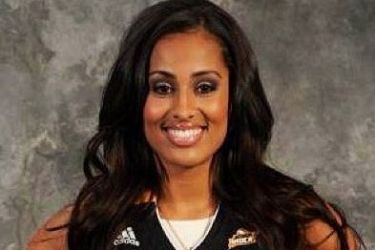 Skylar Diggins’ boyfriend Daniel Smith was introduced to the world via social media. Diggins took to Instagram to post a picture with the caption, “My good-looking honey and I”. Unfortunately, she didn’t initially identifying the man on her arm. Have no fear dear reader, we wouldn’t do that to you. Questing for the truth, the Internet sleuthed around and learned his identity. Daniel Smith is a junior wide receiver for the Fightin’ Irish.

Skylar Diggins is a rare breed of athlete. She has the skill to capture even the more passive sports fans’ attention. Furthermore, if that isn’t enough, she has the hotness to grab everyone else’s attention. The Notre Dame grad, and recent #3 overall pick of the Tulsa Shock in the WNBA has attracted as many fans for her looks and helped bring more attention the women’s basketball in general. It should come as no shock that the first question guys have when they learn about Skylar Diggins, is a standard “Dude, is she single?”

Skylar Diggins’ boyfriend Daniel Smith is unlikely to make the move to Tulsa to be with Diggins in her upcoming season. Rather, Smith will be busy getting ready for his senior campaign the the National Champion runner-up Irish. Smith is a part time player, who racked up 7 receptions for 47 total yards on the season, with a career long catch of 11 yards against Purdue. Due to a relative lack of playing time, there isn’t a ton left on the highlight reel from there.

Several years of dating later, Skylar Diggins’ boyfriend Daniel Smith is soon to be Skylar Diggins’ husband! The couple announced their engagement on June 20, 2016. Congratulations to them. Culminating with this marriage, their relationship is further proof that athletes make a good match. It must be a lot easier dealing with a grueling schedule when your spouse has to go through the same things. 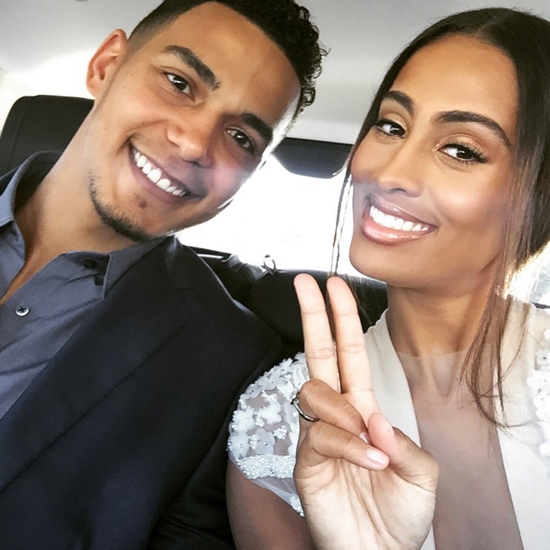