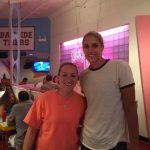 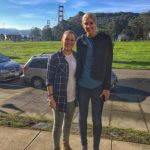 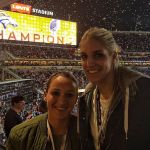 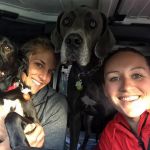 Elena Delle Donne’s girlfriend Amanda Clifton is about to get a whole lot more famous.

In an interview with Vogue, the reigning WNBA MVP revealed that she is gay. The article also reveals that Elena Delle Donne’s girlfriend is Amanda Clifton. However, to be fair, Clifton is not a new name to regular followers of Delle Donne’s social media. In recent weeks, Clifton has been a regular partner in “buddy pics” (hat tip JC for the use of the phrase buddy pics).  Apparently, not just buddy pics after all.

Delle Donne, who is in Rio preparing for the Olympics, addressed the forthcoming article.

I decided I’m not at all going to hide anything. The biggest thing is respecting Amanda’s privacy as well. She’s not on the stage, she doesn’t need to be interviewed and I don’t want her to have to feel that way. As the future keeps moving on, I don’t plan on having our relationship out in the public and all this media on it, but obviously there’s excitement right now because people see it for the first time.”

Delle Donne and Clifton maintain apartments in Wilmington, Delaware, and Chicago.  Delle-Donne played college ball at the University of Delaware, and is now a member of the Chicago Sky.  The couple appear to have met in Chicago, as Clifton played at Illinois State University.  She has been a director at <em>De11e Donne Academy</em> since 2014.  The couple was engaged on June 2, 2016 and have been waiting for this article for some time.  The Vogue interview took place months ago.  But, it is hitting newsstands now to align with the Rio games.

Finally, Elena Delle Donne’s girlfriend Amanda Clifton is going to learn to hate Matthew Dellavedova.  Now, to be clear, this isn’t personal against the former Cavalier. This is a hate driven by social media.  Because social media desperately wanted the basketball players to marry so that they could see Elena Delle Donne-Dellavedova.  As a result of Clifton,… it just isn’t gonna happen. 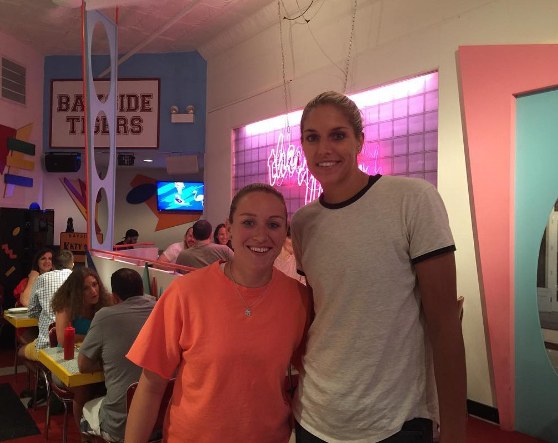