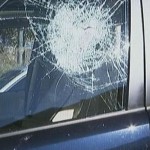 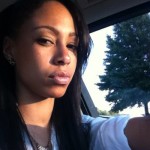 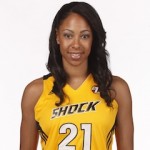 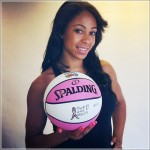 It’s amazing to see how professional athletes can have cataclysmic falls from grace when their playing days are up.

One of the 8 people to ever play in the WNBA that I can name (8 is generous), is Chamique Holdsclaw. Holdsclaw’s career in the WNBA was up and down, plagued by injury, and a surprising, unexplained retirement in 2007 and unretirement in 2008. She finally departed the league in 2010

Off the court, Holdsclaw never entered the public eye, until November 13, 2012 when she was accused of a violent crime in Atlanta, GA. Chamique Holdsclaw’s ex girlfriend, Jennifer Lacy, is currently in the WNBA. Holdsclaw was arrested after being accused by Lacy of following her home after a workout. Lacy told police that Holdsclaw then attacked her vehicle with a baseball bat, and fired a gun into the car before dousing the vehicle in gasoline in an assumed prelude to setting fire to the car. Multiple sources suggest that this attack was done out of Holdsclaw being upset over their breakup in 2011 after a four year relationship.

In the 911 call during the incident, a friend of Jennifer Lacy is heard describing a play by play account of the attack to the operator, while also calling Holdsclaw “emotionally unstable.”

“I want to thank my family, friends, fans and Shock family for their concern during this difficult time,” she tweeted. “I have never felt more love from my fans in supporting me.”

Holdsclaw was released from jail with an ankle monitor after posting $100,000 bond and being ordered to have no contact with Jennifer Lacy. She faces five counts including aggravated assault, property damage, and gun posession during the commission of a felony. She is due back in court on November 30. 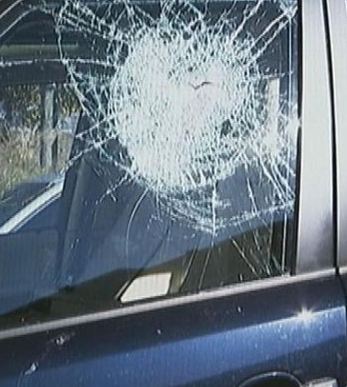