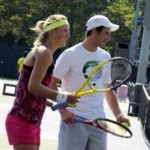 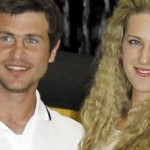 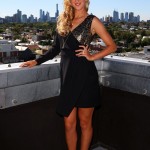 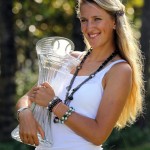 I’ll be the first to admit I don’t watch a lot of tennis. Even the few times a year I do tune in it’s mostly to watch a men’s match in one of the Grand Slam tournaments. Despite my lack of tennis knowledge I do know one thing. There are a lot of hot women tennis players and we need to get more posts up covering these ladies.

That in mind, there is no better place to start then at the top and when I say the top I mean the current #1 player in the world Victoria Azarenka. The 22 year old is the first tennis player from Belarus to win a Grand Slam singles title when she won the 2012 Australian Open. Victoria moved to the United States when she was young to train. This move to the US was made possible by the help of Nikolai Khabibulin’s wife who is friends with Victoria’s mother.

Another famous connection here is Victoria Azarenka’s boyfriend, Sergei Bubka Jr. Now for those that know, Sergei as a struggling tennis player with a power serve (clocked at 157mph), then more power to you (Editor’s Note: No pun intended). I would much rather know Sergei as the son of the most famous pole vaulter ever, Sergei Bubka. Both Sergei and Victoria live in Monaco. In an interview with the Miami Herald, Sergei admitted that he can’t talk shop with Victoria when they’re both at home:

I think it’s better for our relationship. If we speak tennis at home it’s going to be tennis 24-7. That could make you go crazy. 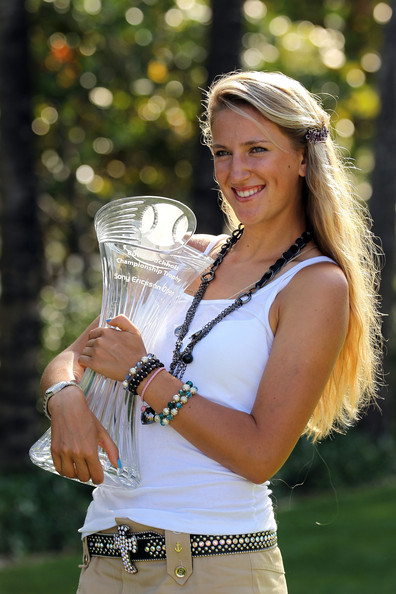