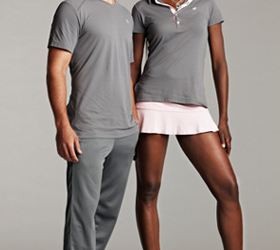 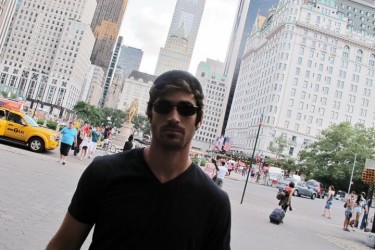 This is becoming a regular way for couples to meet.

As we’ve seen with Usain Bolt’s girlfriend Megan Edwards, and Mark Sanchez’s ex girlfriend Hilary Rhoda meeting at a modeling gig or a photo shoot is an easy way to begin a relationship. You can add another name to this roster, as tennis star Venus Williams has joined the club. Venus Williams boyfriend Elio Pis was just the other guy in the photo shoot with the older Williams sister, where they hit it off and began dating.

While arranging a photo shoot for her new clothing line, EleVen, she hand chose Elio Pis to model her menswear. Venus made her move on the Cuban model at the photo shoot and things blossomed from there. People Magazine was the first to report on the relationship, and their sources indicate that the couple began dating months ago, only to recently surface in New York during the US Open to watch Serena in the finals. Pis is 8 years Williams’ junior, and learned English while trying to put himself through school. People did a rousing job of scouring his Facebook page revealing that his favorite sport is tennis, his hero is Venus Williams, and he has a lengthy list of likes:

He loves to play checkers and enjoys reading books such as Robert Wright’s The Moral Animal. The 1993 Robert De Niro crime drama A Bronx Tale is his favorite movie, and he likes listening to Miami recording artist J-Toven. – People Magazine, 9/09/2012

Congrats to Venus for the new clothing line, boyfriend, and return to competitive tennis and good health after being forced out of competition last year due to Sjogren’s syndrome. 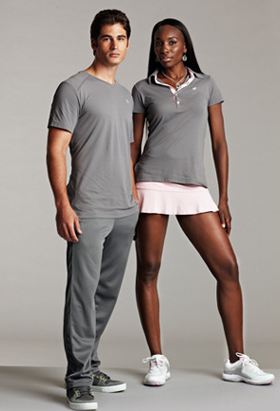