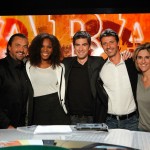 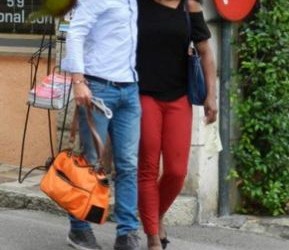 Serena Williams is on a roll, lately. After dominating for yet another Grand Slam title at the US Open, pundits were lauding her as one of the greatest women’s tennis players of all time. While some women tail off once they hit their 20’s, Serena is still rolling into her 30s, and just days short of turning 31.
One reason for the resounding success long after many tennis pro’s hit their wall may be the amount of time she’s spending with her tennis coach. It has recently come out that Serena Williams is dating Patrick Mouratoglou, who also happens to be her coach. Serena Williams’ boyfriend founded Mouratoglou Tennis Academy, and while I’d love to tell you more about his school, I’m unfortunately not fluent in French and have no idea what his website says. We have learned the school was founded in 1996, so there’s something I guess….

The two began working together professionally immediately after Serena’s exit from the 2012 French Open. With Mouratoglou’s coaching, she breezed to a Wimbeldon title, followed by a Wimbeldon doubles title, a 2012 London Olympic gold medal, and of course the 2012 US Open title. It’s not entirely clear when the two began dating, but they were recently photographed holding hands and embracing in the streets of Paris.

Mouratoglou was born in 1970, and while he was once seen as a promising youth tennis player, it never translated to any professional exposure. 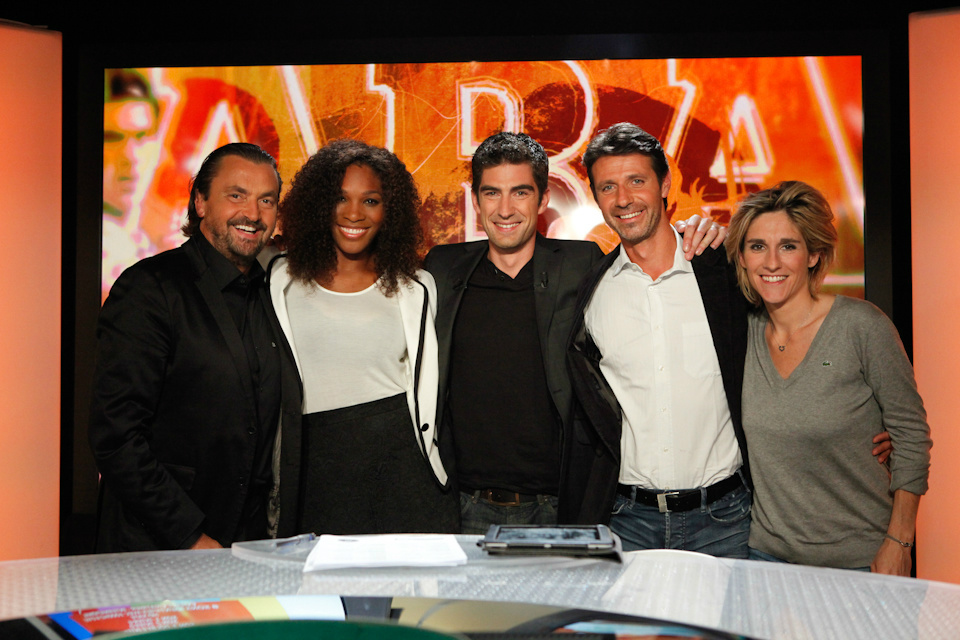