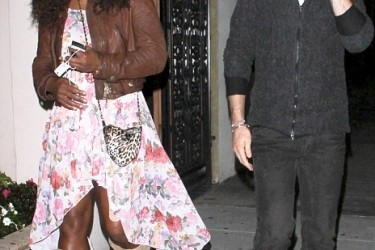 While it may be a bit premature to say that Serena Williams is dating Jake Owen, we can pass along that various websites (including X-17 Online and Terez Owens), are reporting the couple had a dinner date over the weekend in Beverly Hills. According to their sources, Jake and Serena made no efforts to hide their dinner date, and left the restaurant together.
Jake Owen has a career of his own as a successful country singer who first hit the scene in 2005, when his debut album produced three top 20 songs on the Billboard Hot Country Songs chart. His second album came out to critical acclaim providing 3 more top 20 singles, including one which reached the top 5. The album debuted at #2 on the Country chart, and #13 on the Billboard Top 200. His third studio effort released August 30, 2011 was his first to produce a number one song for him. While his album and single sales soar, Jake is touring the country with Keith Urban on his 2011 Get Closer tour. 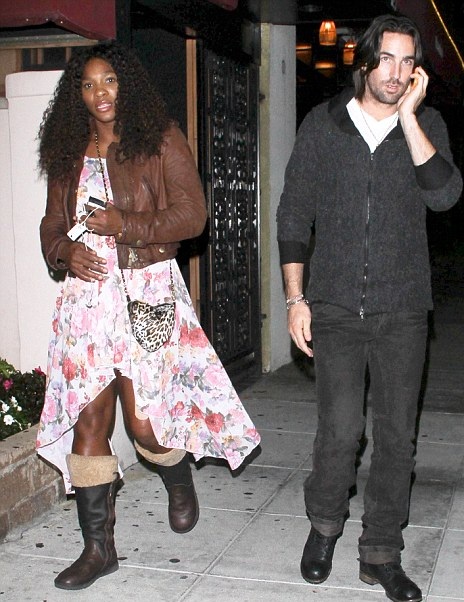