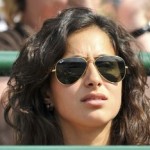 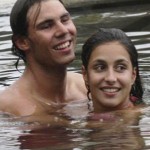 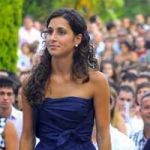 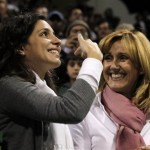 Despite the fact that Rafael Nadal has been dating Maria ‘Francisca (which she goes by Xisca) Perello for almost 5 years, there is no indication that marriage is on the horizon. Especially if you consider the following quote from Rafa as told to The Telegraph UK newspaper:
“If we are friends, you know it, I know it, and we don’t need to announce it. It is the same with my girlfriend.”
Rafa was able to keep the 23 year old Spanish smokeshow (and college graduate) under wraps for a long time, until she was seen sitting with Raffa’s mother at one of Nadal’s matches.
Rafael and Xisca are reportedly private people, and work extensively to stay out of the spotlight, accounting for the rare appearances by Xisca at Rafael’s matches. 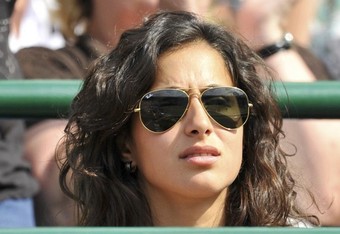