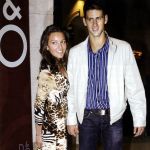 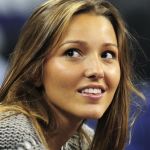 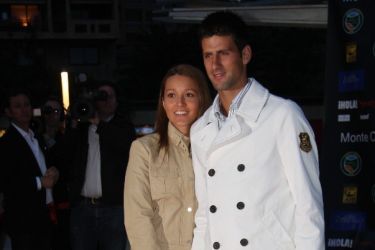 The couple, who have dated for years and are expecting a child together, are set to finally tie the knot on July 9th, just three days after Novak plays in the men’s final against old foe Roger Federer. The two are reportedly being married in Montenegro in front of many fellow tennis players as well as the usual cast of friends and family.

After getting engaged in September, announcing a pregnancy in April, playing in a Wimbeldon Championship and getting married in July, it’s been a hell of a calendar year for Djokovic and Ristic. Congratulations to the couple

The excited 26 year old tennis star took to Twitter to let the world know the news, saying “Jelena is pregnant!!! We will be parents soon! #blessed.”

Djokovic and Ristic announced their engagement in September, and though no wedding date has been announced, 9 years of dating would suggest that their kid is clearly being brought into a stable happy family. Congratulations!

During the 2010 US Open in New York, court temps climbed over 100 degrees. After falling behind 2 sets to 1, a shade came across the stadium, helping Nole to bounce back and win in 5 sets. Following the match, he had the hilarious interview below.

Well, let’s meet the girl whose love feels like shade on a hot day, Jelena Ristic.

The couple have been together since 2005, and while there’s not a whole hell of a lot to say about the Belgrade resident it’s clear he’s into her. The two were introduced through mutual tennis friends, and have been dating on and off for the better part of 6 years. She recently completed a degree in Economics. Past that,… your guess is as good as ours. 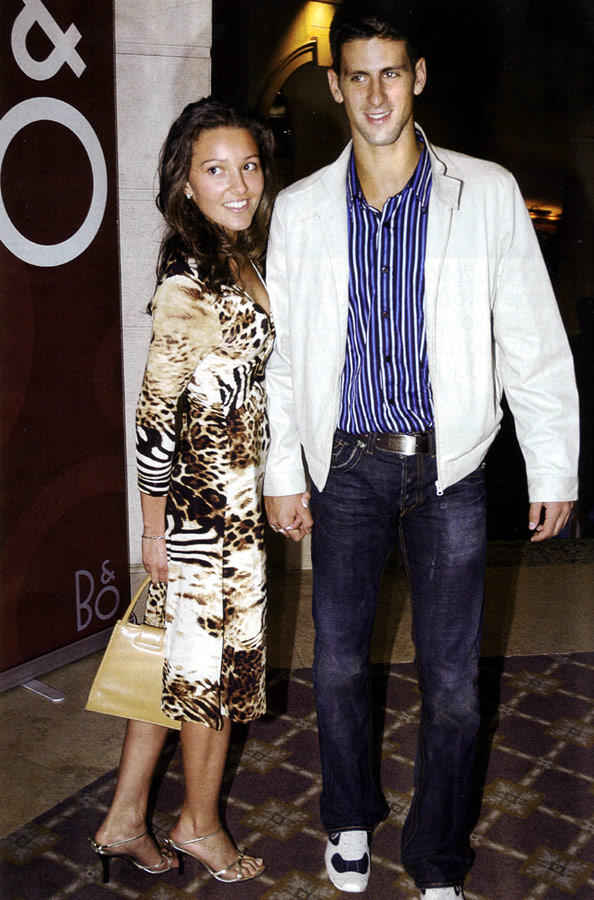