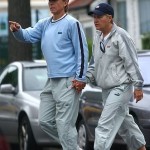 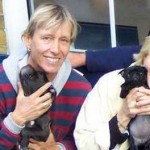 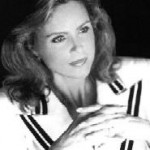 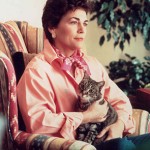 Over the 30+ years in the public eye, Martina Navratilova has been through a number of well publicized relationships and an equal amount of breakups.

After coming out of the closet in 1981 and declaring to the world that she was gay, Navratilova was first linked to author Rita Mae Brown. After breaking up after rumored infidelity, Navratilova was then linked to Judy Nelson, whom she dated for 7+ years until 1991. After the split, Nelson sued Navratilova for palimony in 1991. She also penned two books about her relationship with Navratilova, Love Match: Nelson vs. Navratilova, and Choices: My Journey After Leaving my Husband for Martina and a Lesbian Life. Ironically, Judy Nelson and Rita Mae Brown were later linked together in a romantic relationship.

Fast forward to 2000, and Martina Navratilova begins dating Toni Layton who served as a business advisor. The two had an unofficial wedding ceremony in 2004. In 2009 , Martina returned home from a business trip to Australia and abruptly ended their relationship; Navritalova cited a loss in personal net worth as the reason, and Layton as the culprit for the damage. Layton was thrown out onto the street, with the locks to the home they shared having been immediately changed. After being offered only $10,000 by Navritalova and her attorney’s, Layton later filed a domestic partnership lawsuit for an undisclosed amount, as she did not have the same protections as an official marriage would have carried. After filing the suit, Layton released the following statement:

“Martina has got a fight on her hands. Without any warning, my life came crashing down around me. I was kicked out on the streets with only the clothes on my back. I was left an emotional wreck, with nothing to show for eight years of my life. I still suffer nightmares today. It’s something I don’t think I will ever properly recover from. What I want now is justice. Justice for all those lost, wasted years.”

The suit was reportedly settled out of court with Layton being awarded around $3,000,000. 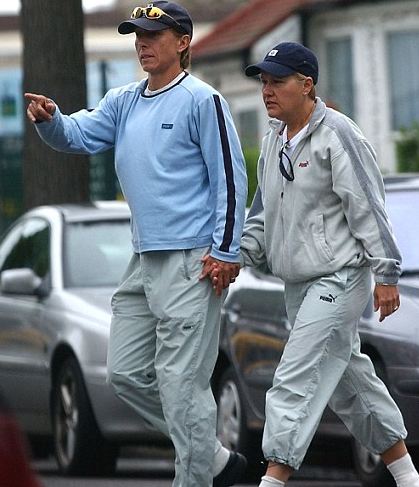