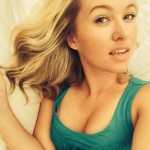 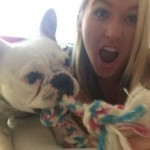 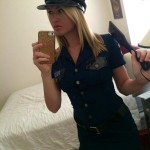 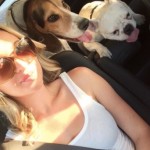 Da Beaz-Man. Damarcus Beasley’s girlfriend is so far unknown, but he does have a long history of playing the field, and not just the soccer field. About 8 years ago, an article talking about Beasley’s move to PSV Eindhoven, which is a team in The Netherlands, mentioned that he had a girlfriend that came over to visit him a couple of times because he was lonely. Well, she’s long gone and DaMarcus has allegedly been seen with a slew of girls including the model Brittany Rose of Miami, according to posts on a sometimes-on-sometimes-off gossip site. The rumor mill is always churning. Brittany Rose, by the way, may or may not be considered a model, as she does most of her work through webcams.

It’s been a long journey for Damarcus, who started his career with the Chicago Fire before entering the international scene. He was named one of the MLS best midfielders in 2003 and was signed to a four-year deal in 2004 with the previously mentioned PSV Eindhoven. He described the difference between the MLS and and PSV: “In MLS, yeah, you lose a game, you go to the next week and try to win. You lose that one, yeah, OK, you try the next one. People think you have a good season just if you make the playoffs. … That would not be considered a good season at PSV or any top club in Europe.” That’s European soccer for you. There was also a brief fine and probationary period where Beasley was caught driving under the influence 2006. That’s the one thing they didn’t legalize, Damarcus!

Other teams that followed his stint in The Netherlands were Manchester City in 2006, Glasgow Rangers in 2007, Germany’s Hannover 96 squad in 2010, and most recently the Mexican Puebla Football Club in 2011. He’s been able to score a few more goals in the Primera League in Mexico then he was in the German and Scottish leagues, and he seems to be in good form for upcoming World Cup matches. He has played in World Cup matches before and played a full 90 minutes in a qualifying game against Trinidad and Tobago back in 2010. 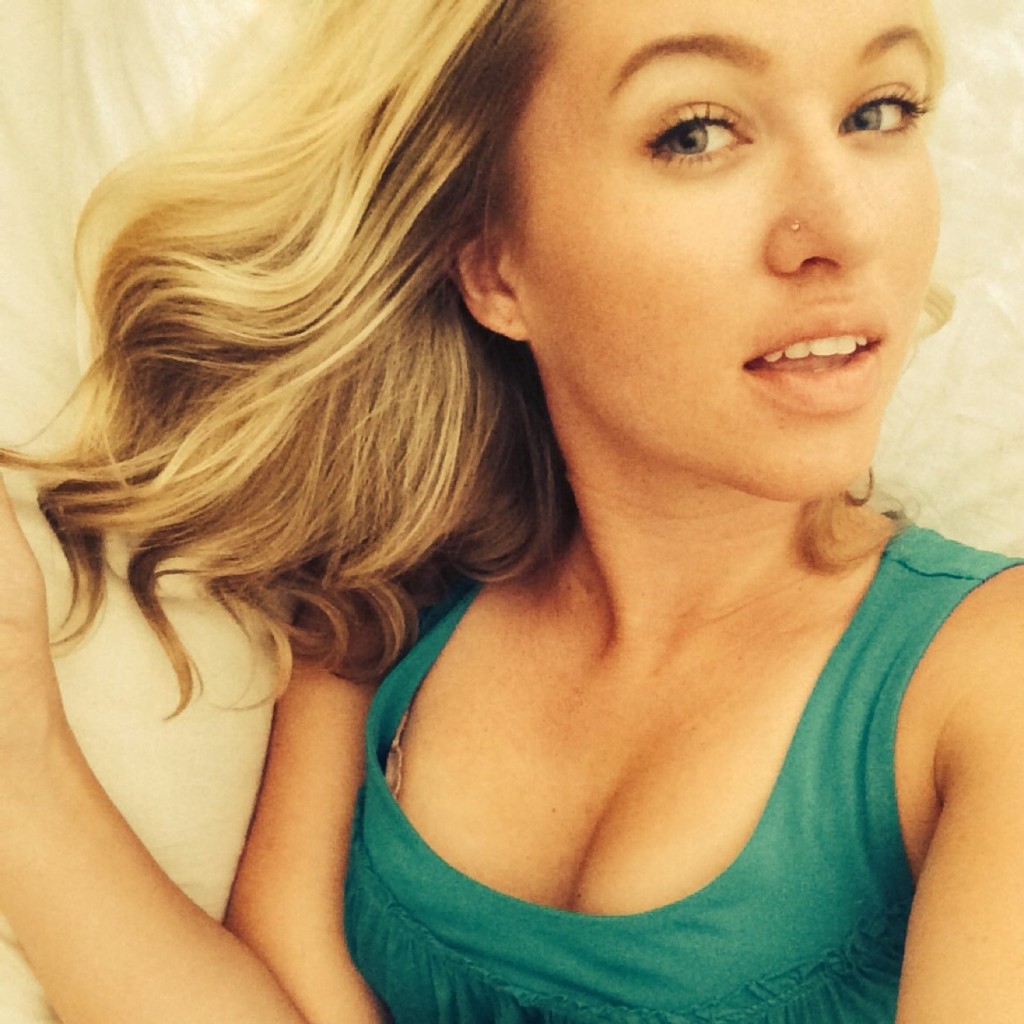