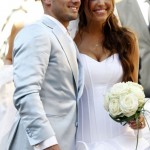 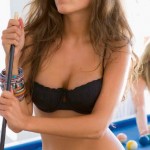 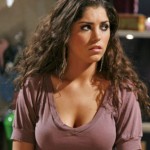 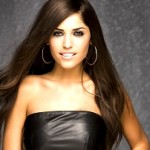 As our soccer coverage continues, we’ve learned that soccer players are certainly no stranger to scandal. So in the latest edition of As The (Soccer) World Turns, we cover Wesley Sneijder and his wife, Yolanthe Sneijder-Cabou

Sneijder is a winger for Inter Milan and the Dutch national team. It’s not clear when he first met Yolanthe, but they officially began dating in August 2009. This date is important, because it was just after he finalized a divorce from his first wife. The couple was exposed when a Dutch TV station broadcast a closed circuit feed of them kissing. This was a huge shock for the country, as she is a famous actress and was dating another celebrity at the time.

All in all, they seemed unfazed by the negative press as they married less than a year later in July 2010. They do not have any children of their own, but Sneijder has a 5 year old son from his prior marriage.

In addition to acting, Yolanthe also co-founded the Stop Kindermisbruik Foundation. Their goal is to fight child abuse in developing countries. The cause is close to her heart, as she was a victim of abuse growing up with her father. She is also a devout Catholic, and convinced Sneijder to become one as well after they married. 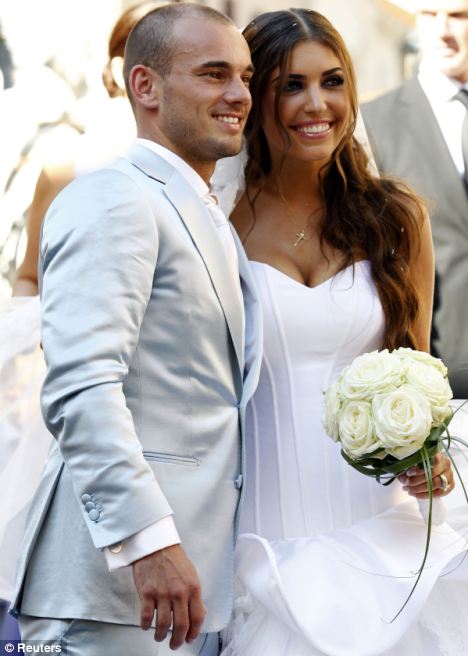