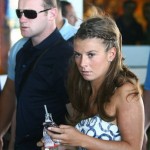 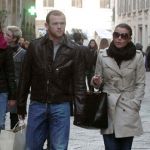 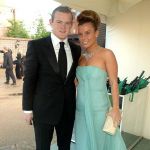 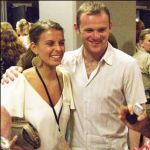 Wayne Rooney and wife Coleen Rooney have become regulars in the British tabloids, but have turned their tabloid misfortune into a nice fortune (see what I did there? Yup, I’m reaching… leave me alone. I don’t feel jokey writing about soccer you a-holes).

When the couple tied the knot in Italy in 2008, they reportedly sold exclusive pictures of the nuptials to British rag OK! for £2.5 million (and since I had no idea what that meant I looked it up, and it’s 3.7 Million US dollars…) Nice haul for the newlyweds.

The two met in high school, and after six years of dating were married June 12, 2008. Despite being with Coleen for almost 2 years, Wayne was caught soliciting a prostitute in 2004. To his credit, he owns the mistake saying, “I was young and stupid. It was at a time when I was very young and immature and before I had settled down with Coleen.”
The couple had their first child, Kai Wayne Rooney in November, 2009. 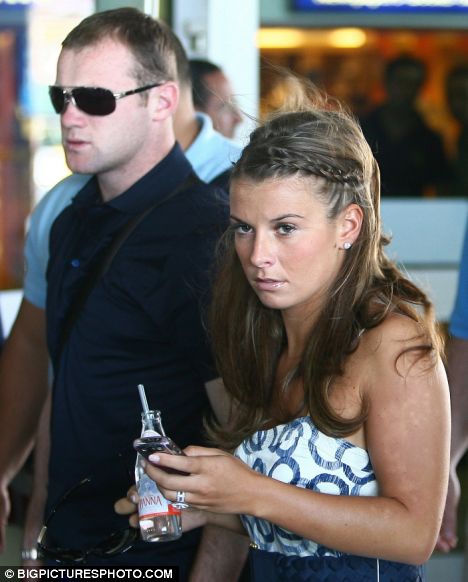