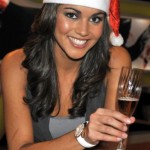 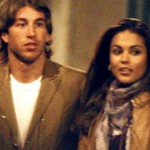 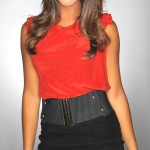 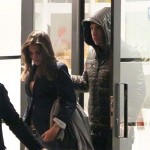 While his play on the field for Spain has been remarkable (moving from right back to center while Puyol is out), his love live has been something of a different story.

Ramos and Lara Alvarez first starting dating in 2010, with most reports saying it was near the end of the year. Their initial foray into love did not last long as they split up in March or April 2011. While she was initial the chaser, Ramos reportedly gets very possessive with his ladies. Despite that, there were strong rumors that Alvarez and Ramos reunited late in 2011. These rumors were all but confirmed when the couple was spotted vacationing together in 2012.

Alvarez has her own claim to fame, being a world famous Spanish television reporter. She currently works on Telecinco, which we’re guessing is some sort of big important Spanish network. She has worked hard during her rise to the top of the industry, not just relying on her stunning good looks. She is reportedly one of the most followed Spanish journalists on Twitter.

All in all, Alvarez seems like a great catch for Ramos. As of right now, we’re saying they’re a couple but things can obviously change quickly in the crazy soap opera-esque soccer world. 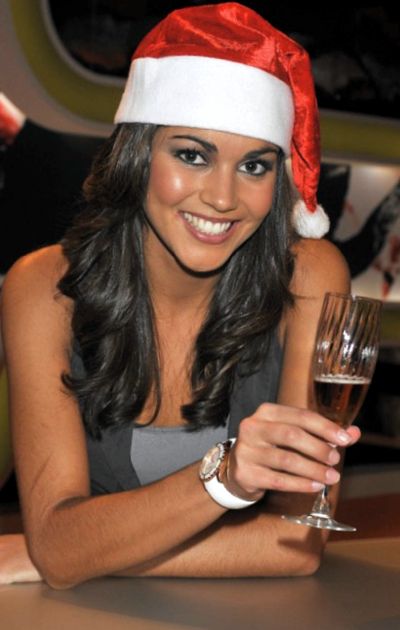