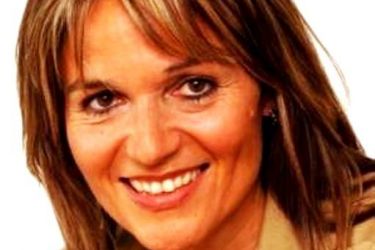 The FIFA President was able to stay married for two years, and that’s better than a lot of athletes. Sepp Blatter’s ​ex-wife Graziella Bianca was married to the guy from 2002 to 2004. Even back in 2002, the LA Times was talking about how Sepp was “jumping through hoops” to retain his status as FIFA President while “evading a calendar full of corruption charges,” and the article wasn’t even about that– it was about his marriage to Graziella.

Graziella herself had a pretty damn cool job: dolphin trainer. Now come on, people, you know you’ve never met a dolphin trainer in your whole life. Yes, when I say dolphin trainer I am indeed talking about one of the people who jumps into the giant tank at Sea World and, you know, trains’em to do stuff and feeds them little fishies. Graziella was forty years-old at the time of the marriage, and she was a friend of Sepp’s 39 year-old daughter Corrine. Graziella actually worked at a Swiss park called Conny Land, but she quit after 18 months because she didn’t like how the animals were treated. She sounds like a sweet lady.

Of course, we are talking about Sepp Blatter here, so you know there’s going to be some drama. Apparently there was a tornado of gossip going around that Sepp has a new girlfriend, and she’s still married to some other guy. Sepp Blatter’s girlfriend Linda Barras is a 49 year-old and friend of the niece of Sepp Blatter. A bunch of pictures were taken of the couple at some kind of Swiss Ballon d’Or Awards thing, and so the press asked Linda’s husband about it. He responded, “I know nothing about this. I’m still married to Linda.” My guess is they’re separated, and she’s turning over a new (err, other) leaf. So from Sepp Blatter’s ex-wife Graziella Bianca to Sepp Blatter’s girlfriend Linda Barras, he likes to get some age difference going, and who can blame him really? Blatter has actually been married three times and has a granddaughter named Serena. Graziella even said she was happy for Sepp that he found a new love. 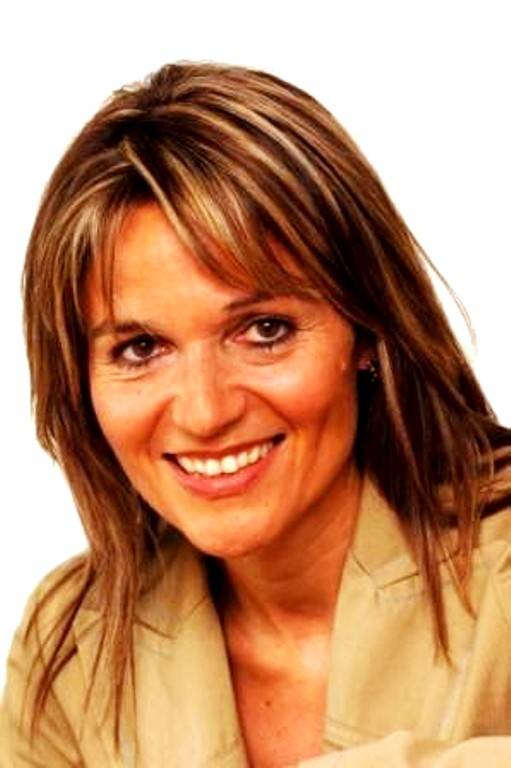