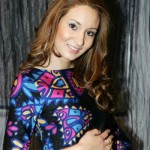 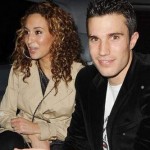 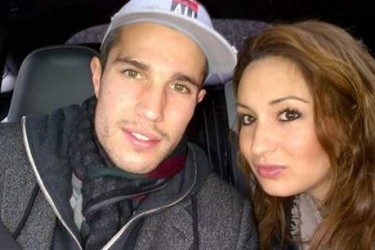 There’s no doubt that Robin Van Persie is a world class striker. Bought by Arsenal in 2004, he began to display his full array of talent once Thierry Henry left the club in 2007. Often injured early on, his 2011 and 2012 seasons were brilliant and he was the leading goal scorer with 30 in 2012. So while we have left little doubt about his striking abilities, there is some question about his track record as a husband. For that, we can look to Robin Van Persie’s wife Bouchra.

In a shocking story, the young Dutch and Arsenal striker was accused of rape in 2005. Just one season after moving the Arsenal, Van Persie was accused of the sexual assault by a pole dancer. While she eventually admitted their transgressions were consensual, Van Persie still spent 14 days in jail. Obviously his wife Bouchra found out and admittedly debated leaving him right then and there. They had just been married the year prior in 2004, but no one would have blamed her calling it quits. Ultimately she forgave him and they moved on with their lives, with all accounts that he has been a great husband. They now have two children, named Dina and Shaqueel. Yes, apparently the legend of Shaq made it’s way across the Atlantic to Europe.

Bouchra is a of Moroccan and Dutch decent. For whatever reason, there were questions about whether Van Persie had converted to Muslim. We really can’t tell why this was brought up or why it would matter, but such is life of a soccer player in England. Up until recently, she has been very open with her husband’s fans, but Arsenal fans harassed her and Van Persie to a point that they both quit Twitter around January. Bouchra was very active with charities in London and is now part of the Manchester United WAGS charity group. 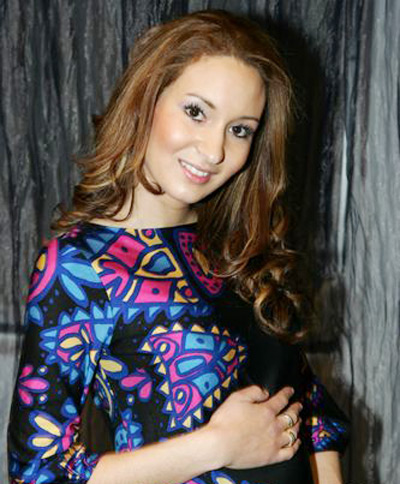