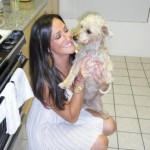 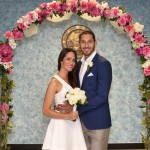 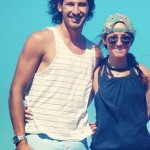 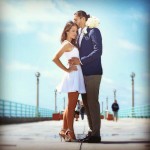 Omar Gonzalez’s wife Erica Gonzalez had to adjust to Omar’s new glasses. Google glasses, to be precise. No, they will not be referred to as “glass” in this post, and how can you pluralize a product called glass anyway? Glasses. Omar has shared pictures with the public of himself sporting the soon-to-be-ubiquitous technology, one can only they will point out holes in team Ghana, Portugal, and Germany’s offenses for Mr. Gonzalez to exploit. He’s a world-class defender, but cutting-edge, arrogantly-titled tools couldn’t hurt either.

Omar’s a big guy, six-foot-five and nimble. Drafted in 2009, the same year as his USA teammate Matty Besler, he was picked 3rd and went on to win rookie of the year. It must have been a relief to be selected by Los Angeles. In other professional sports, there’s a lot more money flying around the negotiation table to ease the disappointment of getting picked by a, shall we call it “less than desirable” city. In American soccer, you get paid like a hundred grand to play for Columbus, Ohio or Kansas City. That’d be weird if the NBADL had a higher average salary than the MLS, which is currently $207, 831. Oh, yikes, I just looked it up. The average NBADL salary is $17,300. Man, attempting to become a professional basketball player is such a cruel joke. I feel for you, Arthur Agee.

Back in 2012, Omar got “loaned” (another weird thing that happens in soccer) to FC Nuremberg. He then immediately tore his ACL in the very first training session. Can you imagine that? Your first big shot to play at a higher level, and you’re shot down like a duck. Unfortunately, there have been no more international sojourns for Omar. I am really rooting that he has a killer World Cup so that he can get back out there in the European market. I don’t know how Erica would feel about leaving Los Angeles for a little while, but I think Gonzalez would be plenty pleased to step it up. 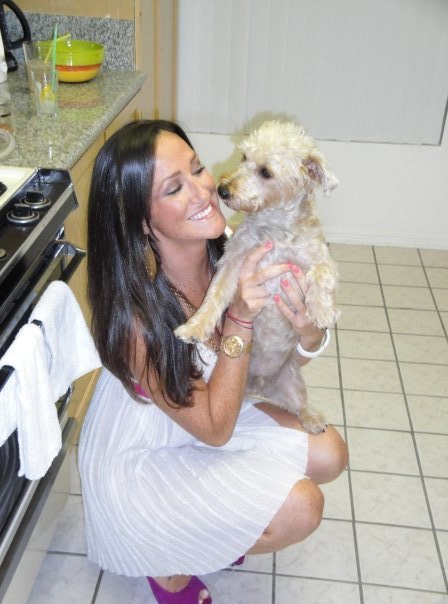