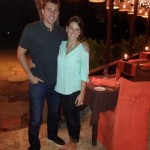 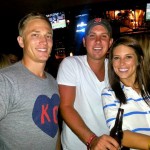 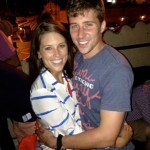 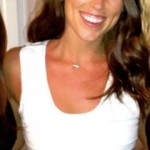 Ladies and gentlemen (but mostly people that have too much time on their hands), Matt Besler’s wife Amanda Besler is one of the most well-documented MLS wives in American history. A Kansas City website called “Ink” put together a full article specifically about the events both leading up to and during their wedding. Let me tell you, if you’re expecting to be blown away by white-knuckle journalism……..well, it’s basically the opposite of that. Ace reporter Scoops McGoops coming to you live from the Besler Wedding!

I’ve looked through the wedding photos, guys– both the actual ceremony and the weird obligatory “couple standing on beach or in field holding each other” ones that come before. There’s one picture where they’re standing in front of a barn, and Matt is really focused on Amanda, and Amanda is kind of looking towards the camera like she’s trying to take some direction from someone. The art of pre-wedding and wedding photography: clearly only a select few are skilled enough to take a really expensive camera that makes every picture look great and click the button for an engaged or just-married couple. When gazing upon their wedding pictures, I didn’t think about the Beslers at all, I thought about the criminal organization known as Wedding Photographers, and I’m sure Matty and Mandy would agree with me.

(Straightens tie and puts on a happy smile)

Moving on, Matt’s a great soccer player! He started out in college by winning a bunch of awards like the NCAA 2008 College Men’s Scholar All-American Player of The Year. In college soccer, the title of any award you receive has to be close to a dozen words long or it just don’t cut it. The boy got himself drafted 8th overall in 2009 and by 2012 he was getting named the MLS Defender of the Year. I mean, the guy’s a consummate pro. Klinsmann took a shining to him, and that doesn’t happen unless he sees serious potential. Matt and Amanda, it should be noted, have given quite a lot back to their community as well. They’ve raised money to fight Leukemia and Lymphona, and Matt has been named Humanitarian of The Month by the MLS, which is a great cover if you’re planning on assaulting a shyster wedding photographer. 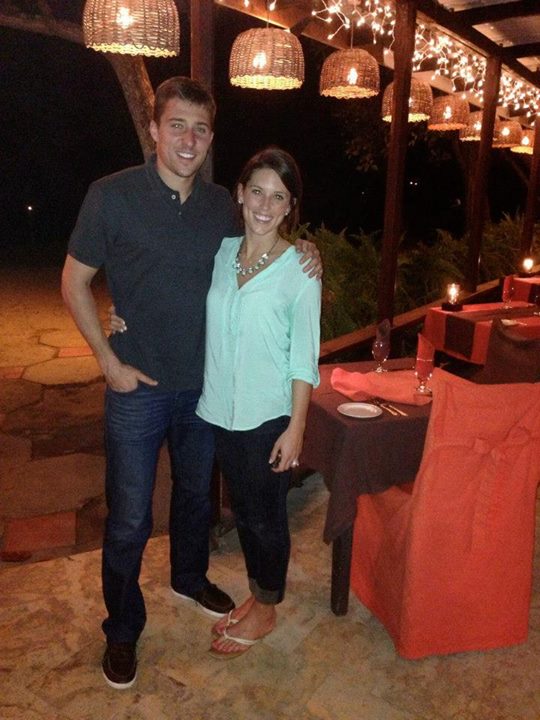