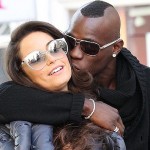 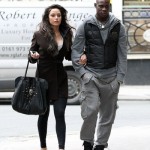 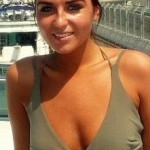 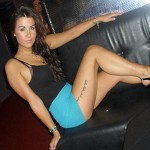 Often in the news for his off the field antics, the latest story involving Mario Balotelli deals with his recent fling with a prostitute. Back in February, Balotelli spent two days with Jenny Thompson, who was also previously linked to Wayne Rooney. Following that, Thompson claimed Rooney paid her roughly $1,900 per night for sex while his wife was 5 months pregnant. And from here we go to…

“Mario is the man that I love. We are busy and very young. But if he asked me to get married, I would accept. I, like him, dream of a family”

It’s unclear how Fico reacted to the news of the Jenny Thompson scandal, though we’re guessing she shrugged it off, because when Balotelli was spotted at a strip club in March, she had no problems with it saying:

“For me, he can go to a strip club, if he does nothing wrong, with friends, but I have to say that at the end he always comes back to me because I am his favorite.”

And this is the girl you cheat on? Really dude? Really?

Overall this continues a pretty bad 10 month period for Super Mario. Last July while his club Manchester City was in America for a friendly against the LA Galaxy, he attempted a back heel pass in an all but certain scoring situation. He was immediately benched and berated by his coach. In October 2011, a firework went off in his home and set it on fire (he ironically later became a spokesperson for firework safety). There have been various reports about altercations with teammates and his coach. And just last week, he threw an on-pitch temper tantrum because he was not allowed to take a free kick. It was so bad his own fans booed him. Maybe his coach is right, and marriage will help mature him. He should consider himself lucky if he still has the chance… 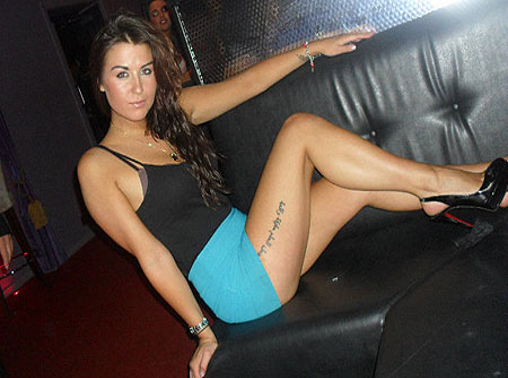