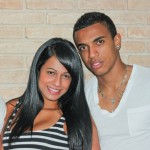 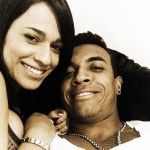 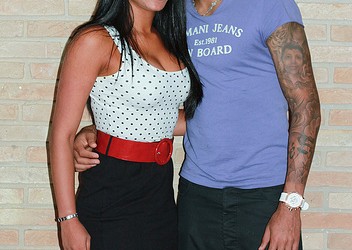 Luiz Gustavo’s wife Milene Marx just had their son. On a few Brazilian news sites, Luiz said he’d been really looking forward to the baby and wouldn’t comment on what his name would be until after the birth. Milene flew from Germany, where they live because Luiz plays for Wolfsburg, to Brazil. They wanted their son to be a Brazilian citizen. I’m thinking he may get dual citizenship this way, but I’m not sure exactly how the laws work. If Luiz keeps playing in the Bundesliga, which he has been since 2007, then the child will undoubtedly become a citizen.

Make no mistake, Luiz is one of the best defensemen in the world. Soccer seems a bit like hockey in that it’s difficult to track statistically how valuable a defenseman is, but he’s on the Brazilian World Cup team, so yeah, he’s good. His average transfer fee, hopping from German team to team, was 15-20 million Euros. He’s often cited as a very religious guy because he prays twice a day and reads the Bible often. Say what you will but the religious athletes always end up being the most faithful. That Catholic guilt keeps’em right in line. Luiz’s mother died when he was only 16 years old, but his father is alive and visits him frequently in Germany. Luiz says his mother was a big inspiration for him because she’d always supported him as he was trying to become a professional soccer player.

Now it’s time for Milene to watch her husband and his Brazilian team battle Cameroon, which shouldn’t be too much of a challenge. Cameroon was ranked 55th in the world by FIFA recently. Brazil was ranked 3rd in the world behind Germany and Spain. Coincidentally, The United States was ranked 13th by FIFA recently. That’s really not that bad considering our lack of a soccer youth culture. The best soccer countries in the world have budding talent from the time they’re little kids– similar to basketball and football here. 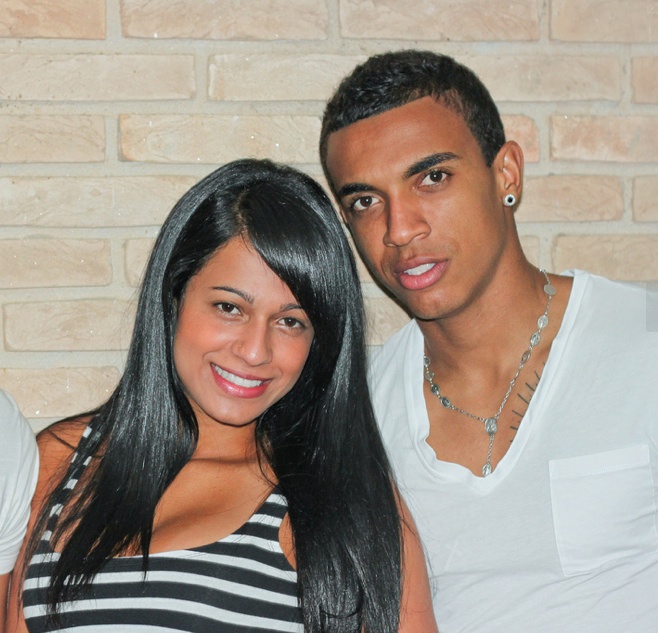