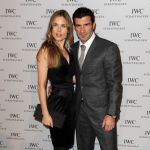 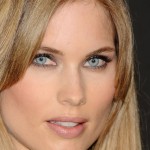 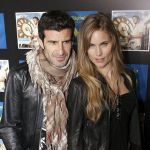 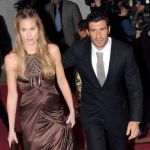 Helen is a model who has appeared in ad campaigns for Armani, Guess?, Nike, and car companies Kia Motors and Land Rover, while also gracing the cover of numerous magazines including GQ, Elle, and Marie Claire. 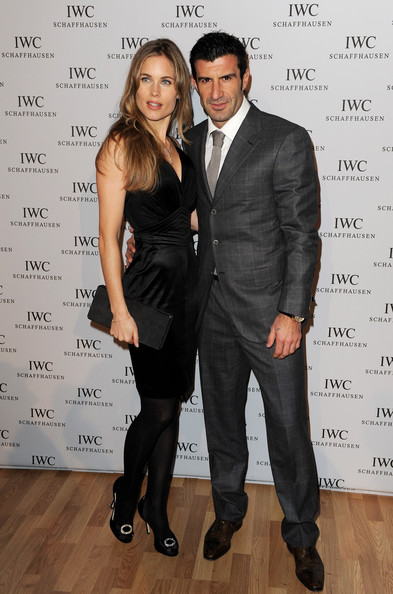