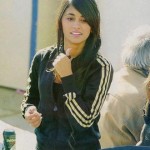 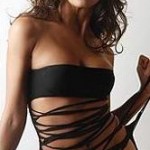 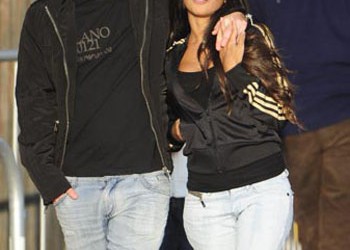 I don’t even need to see a picture to know that with a name like Antonella Rocuzzo she is going to be hot. But hey, what wold a post be without the pictures, right?

Arguably one of the greatest soccer players of all time deserves a girlfriend that looks like Antonella. After playing the role of the rock star and dating models and playboy stars, Messi (Argentina and FC Barcelona) has settled on Antonella to be the one.

So how does a girl go about meeting the greatest soccer player in the world? According to Messi the two have known each other since they were young, having met through one of Messi’s best friends. The couple remained friends as Messi shot to stardom in Argentina and then Europe. In 2009 the couple finally began a relationship and have been together since. This should give hope to all the ladies out there that you don’t have to be famous to land someone famous, you just need to be super hot. While there has been no official announcement and many false reports about the couple getting married over the winter many assume the couple will tie the knot this summer after Messi finishes another run at the Championship League Trophy with FC Barcelona. 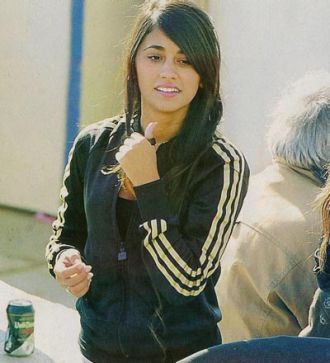