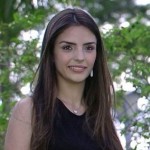 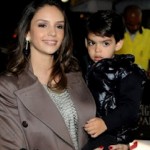 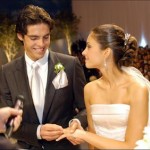 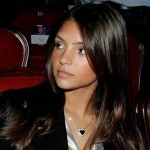 Kaka and his wife Caroline Celico met in 2002 in their native country of Brazil. Despite their six year age difference, faith brought them together. They married 3 years later in 2005. So far, very normal. However, unlike basically every athlete we have covered to date… they were both still virgins on their wedding day. Seriously.

Both Kaka and Caroline are very religious and openly celebrate their Christian faith. In 2007, Kaka proudly announced that the couple had remained celibate until tying the note. Kaka told the Italian Vanity Fair “The Bible teaches that true love waits until marriage. If our life today is so beautiful, I think it is because we waited.” The couple now has two children, ages 1 and 3.

Following her husband’s signing with Real Madrid, Caroline founded a church in Madrid and she is known to occasionally sing in the choir there. She has also released a Christian music album, which Kaka appears on for one song that he wrote for her. Although she is described as being shy, she was quoted as saying this following Kaka’s move to Madrid – “God put the money in the hands of Real Madrid to bring Kaka to Madrid, God want us here and it is a blessing, so meanwhile daddy scores in the field we are going to smash the devil’s head.” Maybe a bad translation, or maybe just crazy. We’ll let you be the judge. 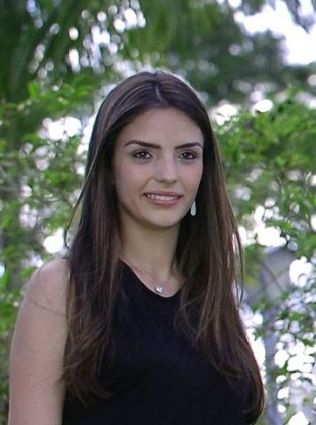